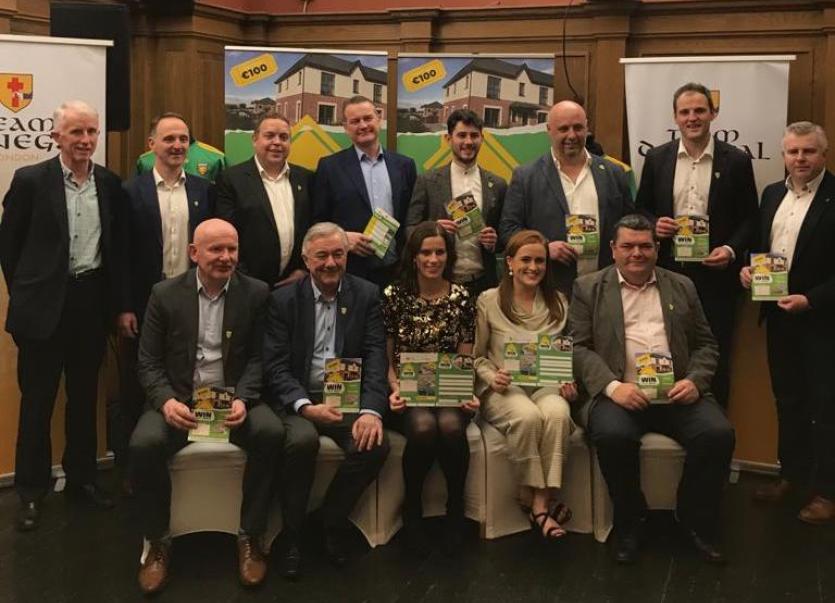 All 15,000 tickets for next month’s Donegal GAA’s Win Your House In Dublin Draw are expected to be sold by the weekend.
Sales have been steady in recent weeks and organisers of the major fundraiser have said there are around 900 tickets left for the draw which takes place on Friday, December 4th. First prize in the draw is a new four-bedroom house in Dublin worth €400,000.
Expressing his delight at the support the draw has received, Donegal GAA Chairman, Mick McGrath extended his thanks to all associated the draw.
“The draw committee have felt since the beginning of October that the draw was going to be a sell-out, and we extremely pleased that this could happen by the end of this week,” the chairman said.
“Great credit is due to all the supporters and the clubs in the county. We are also grateful to Donegal people all over the world who have bought tickets in this draw. Great credit goes to everyone who has purchased a ticket, as it is supporting the development of the GAA’s facilities here in the county. The draw was a massive undertaking by those involved and they are to be commended for their sterling efforts,” Mr McGrath added.
The draw was launched in October last year in Donegal. Subsequent launches took place in Dublin and London. In April, organisers took the decision to defer the draw until December as a result of Covid-19. In August, the reselling of the tickets began in earnest, and the response has been magnificent.
“Last weekend was a hugely successful one for our county teams. Our senior footballers won their Ulster semi-final, our senior hurlers won their Nicky Rackard Cup semi-final and our senior ladies footballers ended their season on a winning note. I’d like to wish our footballers and hurlers all the best for their respective finals this weekend,” the chairman said.
Proceeds from the draw will go to completing the final phase of work at the €6.5 million Donegal GAA Centre in Convoy.
Tickets are €100 and can be purchased by clicking the following link:
www.winyourhouseindublin.com 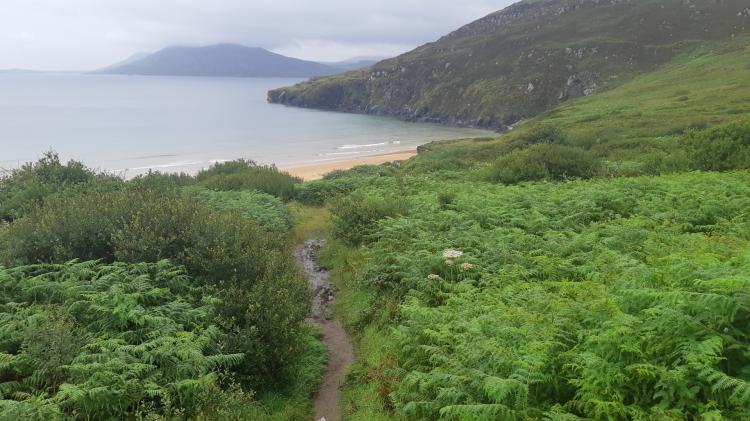