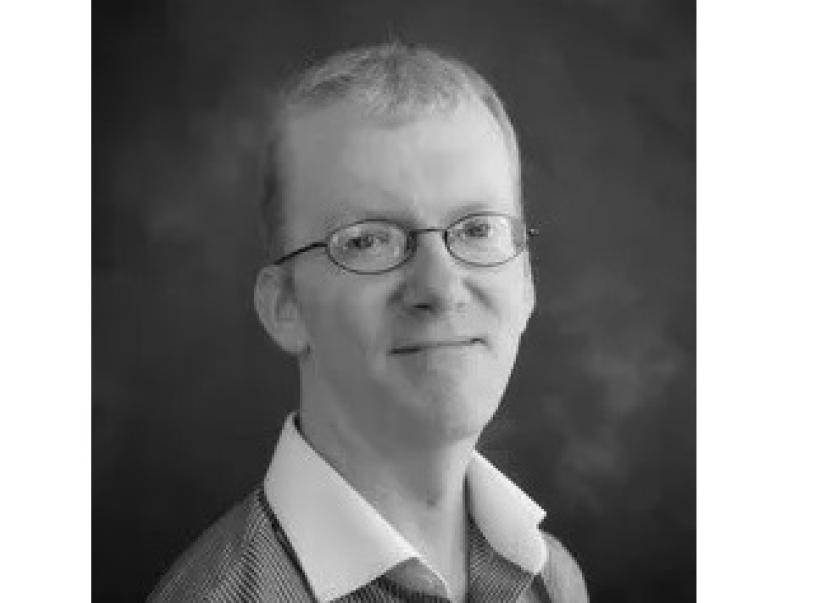 Creeslough and surrounding areas were in shock on Tuesday evening when news filtered through of the sudden death of Noel Rodden.
The late Mr Rodden was well known in GAA circles, being a prominent member of St Michael's GAA club as an officer and referee. He was a very well known supporter at club and county matches.
A member of a large family, which are spread over the world, Noel Rodden will be laid to rest tomorrow (Friday) after 11 am funeral mass in St Michael’s Church, Creeslough in Doe Cemetery.
The following tribute was carried on the St Michael's Facebook page:
Yesterday afternoon as the tragic news filtered through our parish that the sudden death had take place of our club stalwart Noel Rodden; we can only say that we are all numbed by the sudden departure of Wee Noel as he was known to us all.
At this time we send our deepest sympathy to Noel's extended family and to his extended GAA family of which he was greatly respected as a person and as a former official.
Suaimhneas síoraí dá anam.