FAI Cup final will be played at Aviva Stadium 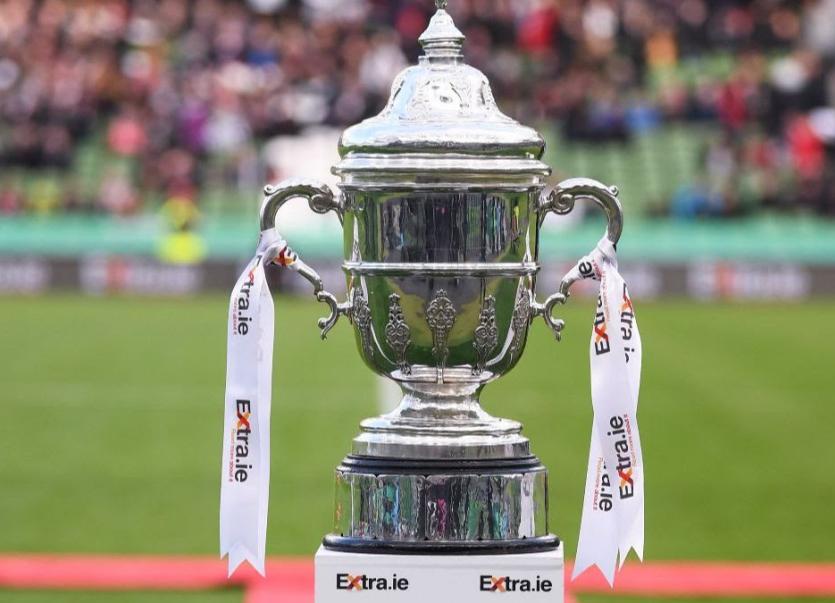 Should Finn Harps cause a cup upset and beat Shamrock Rovers in their Extra.ie FAI Cup quarter-final in Ballybofey on Friday evening, they'll be back in semi-final action on Sunday week, November 29.

The FAI have confirmed the arrangements for the rest of the competition.

The Extra.ie FAI Cup semi-finals and final will be played on Sunday, November 29, and Sunday, December 6, respectively with the final to be played at Aviva Stadium.

The remaining semi-finalists will be decided in the coming days with  Harps at home to Shamrock Rovers (5.30pm kick-off) and Bohemians entertaining Dundalk (7.45pm kick-off, live on RTE2 and WatchLOI) on Friday.

The winners of the Finn Harps v Shamrock Rovers tie will be at home to the winners of Derry City and Sligo Rovers in their semi-final.

Athlone Town are already in the last four - they await the winners of Bohs v Dundalk.