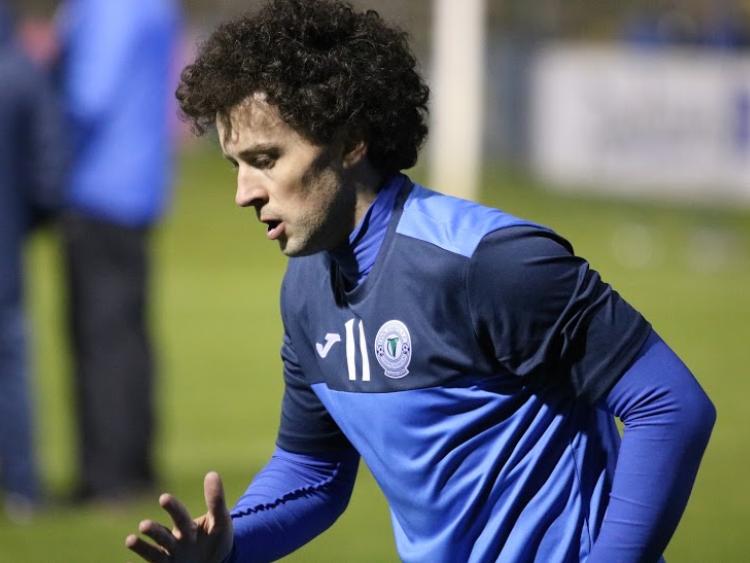 There's some fantastic news for Finn Harps fans this evening with confirmation from the club that Barry McNamee has signed a new deal ahead of the 2021 campaign.

The Ramelton man, who enjoyed such a wonderful first season with the Donegal club after signing from Derry City, becomes Harps' first signing ahead of next year.

McNamee played a major role as Ollie Horgan's side produced a brilliant finish to their league programme, ensuring an 8th place finish and survival in the Premier Division.

He appeared 16 times in all competitions, scoring two goals including the opener in last weekend’s FAI Cup quarter-final with Shamrock Rovers.

Speaking to FinnHarps.ie, McNamee said; “I’m enjoying my football and delighted to be back.

"We had a great group this season and in a normal year might have kicked on up the table. It’s an exciting time at the club with the new dressing rooms, and the draw for new training facilities so hopefully we can keep building.” 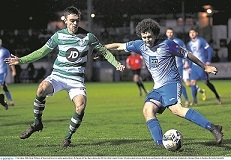 Harps boss Ollie Horgan is also delighted with the signing.

“Barry is a great player and was very good for us on that run to end the season. There were a lot of new faces last season and it can be difficult to hold onto lads so we’re delighted to have Barry with us again for next season.”