Gary McDaid says minor players lost out due to restrictions 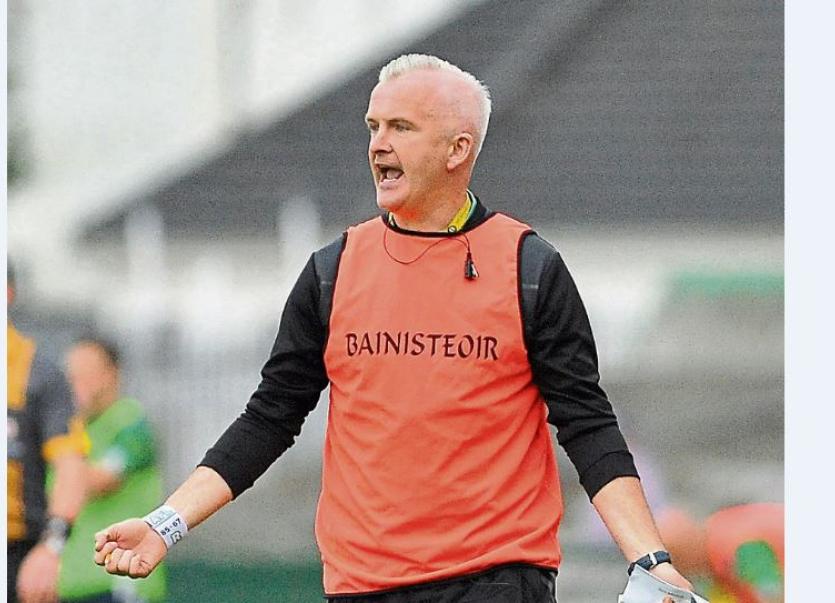 A leading Donegal GAA coach wants the county to consider running an U-19 club competition next season.
Glenswilly clubman Gary McDaid said the lack of a proper competitive club season at minor level this year because of Covid-19 impacted on a large batch of players right across the county.
McDaid, a former manager of the Donegal U-20s, is concerned that many of those players might be lost to the game if they aren't given the chance to represent their club at this age-group.
He said in many cases, a player might not make the step-up to the senior grade within their own club.
There was no Donegal Minor Championship in 2020 and instead games were played on a divisional basis.
A number of divisional games were still to be played before all competitive matches were stopped in October when Donegal was moved to Level 4 restrictions.
And while those divisional finals could be played off in the coming weeks, McDaid insists the players involved at minor age this year should be offered a chance to play for their club at U-19 level in 2021.
Noting that next year’s inter-county season will likely start in mid-February, he said the Donegal Competitions Controls Committee could look to organise games at U-19 level once the U-20 inter-county championship is over.
“Those lads missed out this year and we could lose a whole year or two of footballers here.
“I think the U-19 would be brilliant for them.” 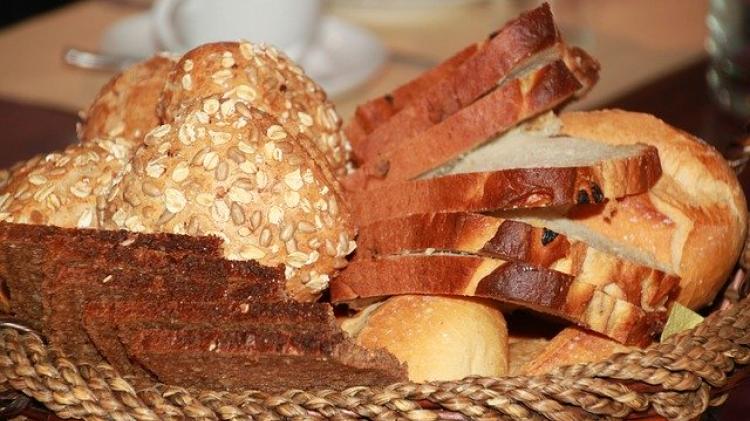 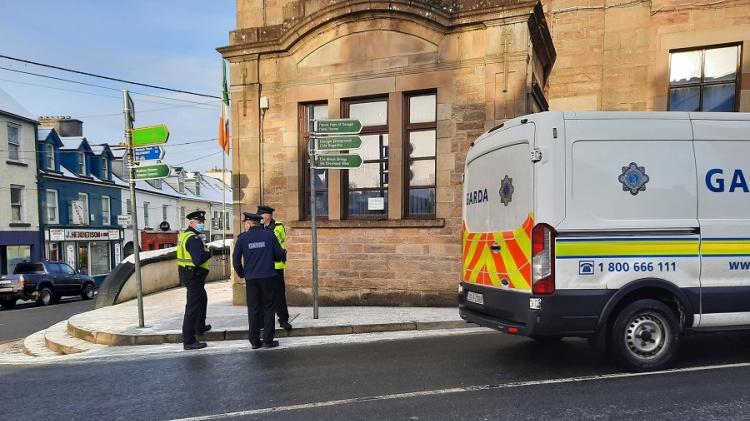