Big night ahead on Friday 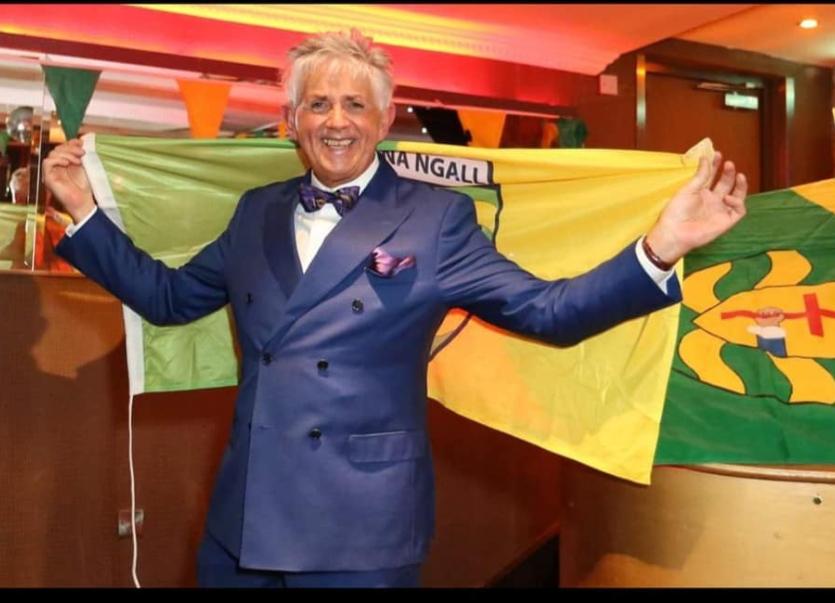 Donegal Person of the Year and television personality, Noel Cunningham, will pull the winning ticket in the Club Donegal Win Your House in Dublin Draw on Friday, December 4.

Top prize in the eagerly-awaited draw, which will be held at the new GAA Centre in Convoy at 8 pm, is a new, four-bedroom house in Dublin worth €400,000. Second prize is a Mazda 2 supplied by McGinley Motors. All 15,000 tickets for the draw were sold out last weekend.

Draw co-ordinator, Joanne Dawson, said the organising committee are delighted with the response.

“It’s great that the tickets sold out two weeks before the draw,” she commented.

“The committee would like to thank everyone for your support and generosity in the fundraiser. We look forward with great anticipation to the draw to find out who is going to have a life-changing end to 2020.”

Proceeds from the major fundraiser will go to complete the final phase of work at the €6.5 million Donegal GAA Centre in Convoy. Tickets for the draw were €100.