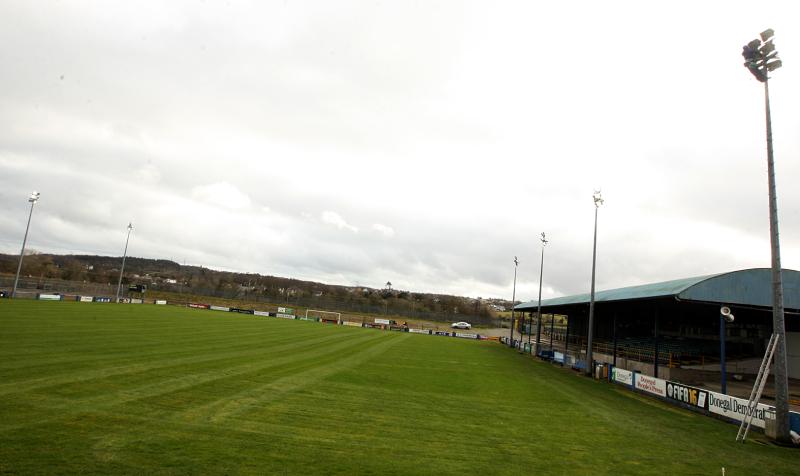 Finn Harps have announced the appointment of two new coaches to lead the club's National League sides at U-17 and U-15 level.

Daniel Nolan will be taking over the u17s National League squad and Eamon Curry will lead the club's U-15s.

Nolan, who holds UEFA A Licence, was previously involved with the academy set up. He has also spent time with Cockhill Celtic as well as the Ulster youth squad.

In his most recent post, Nolan was coaching the Sion Swifts ladies Senior team.

Eamon Curry, also a UEFA A licence holder, comes to the club after a successful campaign with Strabane Atheltic who won the Intermediate league for the first time in their history. Curry was also involved in the Milk Cup tournament with County Tyrone as well as Maiden City's u17s. He remains the goalkeeping coach for the Northern Ireland schoolboys squad. 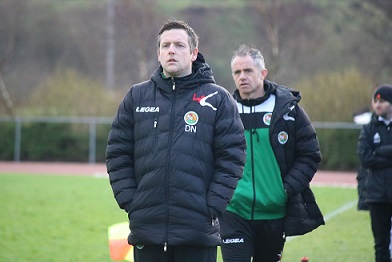 In addition to Nolan and Curry, the academy has two more incoming coaches in Paddy McDaid and Shane Bradley who will both join Curry's u15s coaching staff along with goalkeeper coach, Ben Reuven.

Paddy McDaid form Letterkenny, was involved with the Donegal Schoolboys County squad in previous years and had been coaching with Illistrin FC in several age groups. He played with Harps as a teenager back in the early 90s.

Shane Bradley needs no introduction to Harps fans and joins the academy after an impressive career with the club during the '90s and early 2000s.

Head of academy, Kevin McHugh, was excited to welcome the new coaches: "We have recently appointed two new head coaches in Daniel Nolan and Eamon Curry, both coaches come with great experience, are very keen to get stuck in and have a genuine passion for football and especially player development.

"We would also like to welcome Shane Bradley and Paddy McDaid to the club, both are well-known and have a wealth of playing and coaching experience and will undoubtedly add greatly to the development of players going forward at the Finn Harps Academy.

"Other than the incoming coaches, we have revamped the club's development pathway in the past few months from top to bottom. These changes are positive and will no doubt help Finn Harps FC going forward.

The club have thanked Paul 'Rua' McBride, Trevor Gorman and Eloka Asokuh who are departing the academy.

"All three have been nothing but brilliant in their commitment and enthusiasm for the club and for the development of young players and we'd like to wish them well in their future footballing endeavours," a club spokesperson said.