THE BREAKING BALL: Is it right to punish Dublin for setting the standard? 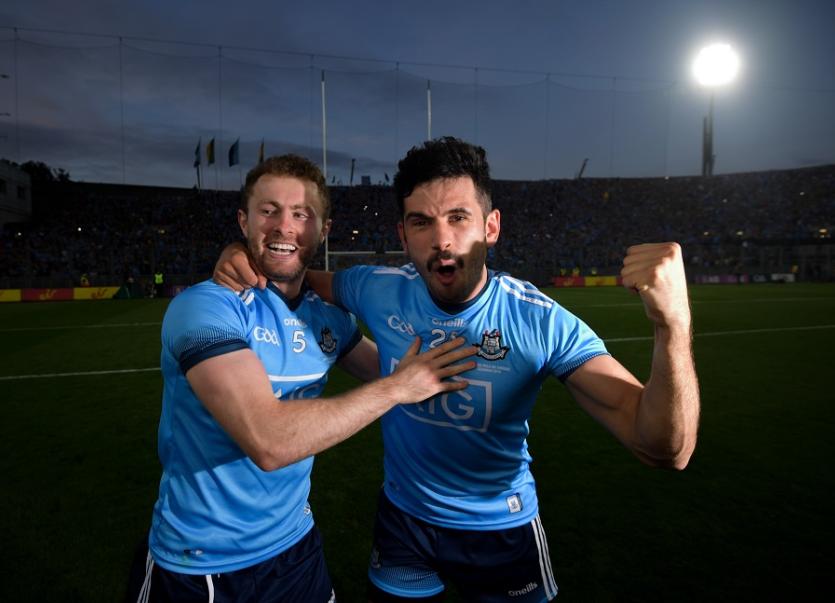 A few days after Dublin won their tenth consecutive Leinster title, John Connellan, a former Westmeath footballer, sat down and wrote an open letter outlining how it was that Dublin had been able to achieve their success and called on county boards from all around the country to address the imbalance that had now become more evident than ever before.
Not for the first time someone has called for the GAA at central level to take a look at how counties both in Leinster and indeed the rest of the country could compete with the might of the Dubs both on and off the field.
It has to be said that the work that the Dublin county board and their various committees have done in the last 15 years has been nothing short of spectacular.
In Connellan’s letter he described how under the tenure of ex-President of the GAA, Sean Kelly (2003-2006), a committee was established to “rescue” the GAA within the capital. Football and hurling were under threat from other sports, socio-economic factors, and a lack of investment in areas where the GAA was struggling to gain a foothold.

Following the formation of this committee and its ensuing work, Dublin from the years 2007 to 2017 received in the region of €16,612,847 in centrally-administered GAA coaching and games development funding. Connellan pointed out that Dublin’s opponents in the Leinster final, Meath, only received €822, 647 in the same period while Westmeath, his own county, received in the region of €725,501.
Pointing out the difference would be futile, there is no comparison in what Dublin GAA got and what any other county got. The question would have to be asked from a fair play perspective how those who were administering the funds did not raise a flag when the funding was being handed out.
Connellan, to be fair, did not stop at that. He further pointed out that outside of what Dublin received from the games and development funding, they also set up partnerships with the likes American insurer, AIG, which was understood to be worth around four million over five years. They also had partnerships with Ballygowan and Britvic Ireland that supposedly yielded the county board around €350,000 over a three year period - serious coin.
The committee that was set up certainly did their job, they set up further partnerships with the likes of Mitsubishi Motors, Intersport Elverys, the Gibson Hotel and of course O Neill’s sportswear, a massive saving in itself.
Other county boards spend fortunes every year buying gear for their underage and senior teams, whereas Dublin, because of their size and success, have no doubt been able to negotiate a very lucrative deal of their own.
While Connellan is right about the money and the huge advantage it would have given the Dubs, they still had to get things right as to how to spend the windfall. They could have easily fired the money at the senior team and invested in them to win a few All-Irelands and say the job was done; they didn’t.
They put in place a long term plan and built their success from the bottom up. They put full time coaches into every club. By looking after their players, both past and present, they got a serious buy-in from everyone that ever wore the jersey
It also has to be said that one of the biggest changes they made was around the culture that was associated with playing for Dublin. Uder Pat Gilroy and later Jim Gavin, everything was centred around the team. The All-Black mantra was part and parcel of what they were all about and while success came it was not everything.

If you look at their senior team where players like Paul Mannion, Jack McCaffrey and Diarmuid Connelly were allowed leave to further their education or just take a break, they were always welcomed back, the door was never closed on anyone.
They let their players develop both on and off the field, they put in place opportunities for their past and present players in terms of job or educational opportunities.
The importance of keeping everyone tied into the revolution was the most important aspect to the plan.
Yes, of course, they got too much funding compared to the rest of the country, but the biggest fear at the time for the GAA was how do we keep filling Croke Park if the Dubs are not involved. The Dubs bring with them a huge fan base and are probably the only team who can continuously fill Croker, which is the bread winner for the association.

Financial implications
While Sean Kelly was spot on when he pointed out that the GAA needed a strong Dublin for the survival of the organisation, he probably should have pointed out the financial implications if they were not involved in the business end of the GAA calendar.
It should also be said that when Mr Kelly set up that committee, there was no way he could have foreseen the success that was going to come out of it in the long term. But does it mean that the rest of the country should punish Dublin GAA for getting their house in order?
Should they be punished for putting a proper long term plan in place and having the people committed for not only carrying it out, but also sticking to certain values and beliefs?
Are people of the understanding that by taking away the financial backing that they have received over the last 15 years that the success is going to stop overnight? That the foundations that they have put in place will come crumbling down?
If the money that the Dublin county board received were to be shared out throughout the rest of the country, would they spend it in the same manner? Dublin GAA are a success story, they modernised the way county boards do their business. Now because of that success the rest of the country want to punish them.
When Kilkenny were winning Liam McCarthys for fun, no one pointed the finger; when Kerry dominated football for years, no one called for them to be hampered in any way. Why Dublin, why now?
By insisting on sanctioning Dublin or pulling them back towards the pack, are we improving the games? Are we improving the GAA as a sporting organisation? What are we saying to our young people? That if someone or somebody does the right thing they have to be punished for it?
Dublin have set the standard, the rest have to work harder and improve to catch them up and pass them out, both on and off the field. 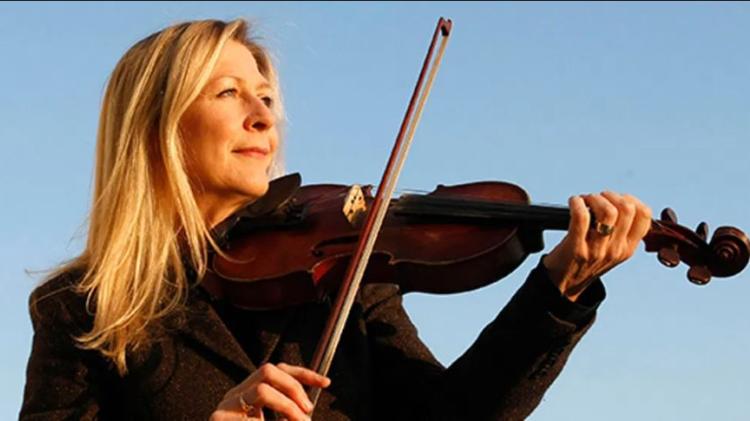