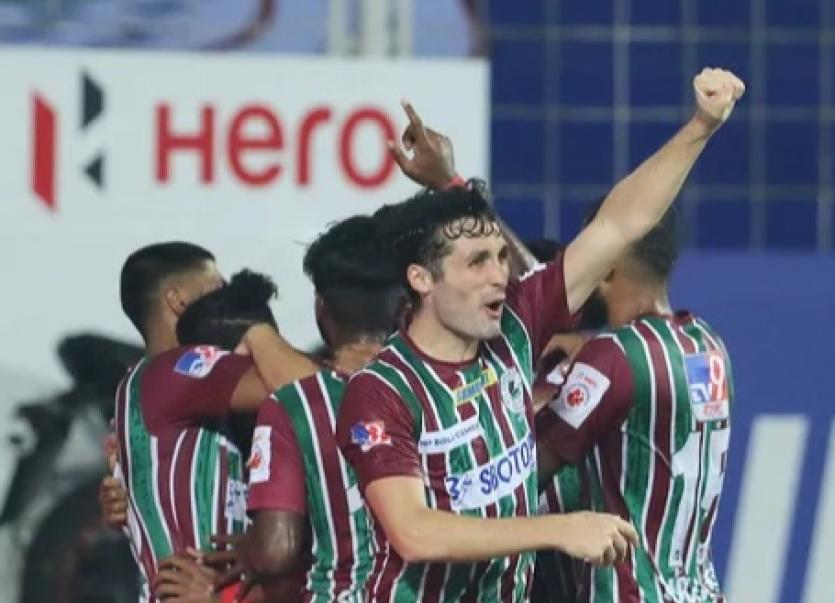 It has proved a mixed bag for Carl McHugh's ATK Mohun Bagan over the last week. They made it three wins from three in Hero Indian Super League 2020-21 after a 1-0 victory over Odisha FC at the Fatorda Stadium on Thursday, but went down 2-1 away to Jamshedpur FC today.

However, they remain joint top of the table with Mumbai City FC, both on nine points after four games.

Thursday's was a game of a few chances, but Fiji striker Roy Krishna popped up with a crucial header deep in stoppage time to give the Kolkata giants the win.
Once again Lettermacaward's Carl McHugh was at the centre of the winning in the holding midfield position.
McHugh played every minute of the first three games. However, he was forced off in yesterday's loss after a heavy challenge in the first half which saw his tackler receive a yellow card.

His ATK Mohun Bagan went 2-0 behind in today's encounter but once again their top scorer Roy Krishna pulled a goal back, but they were unable to get an equaliser.