TREASURER'S REPORT TO DONEGAL GAA CONVENTION: 19 clubs have paid no levies in 2020 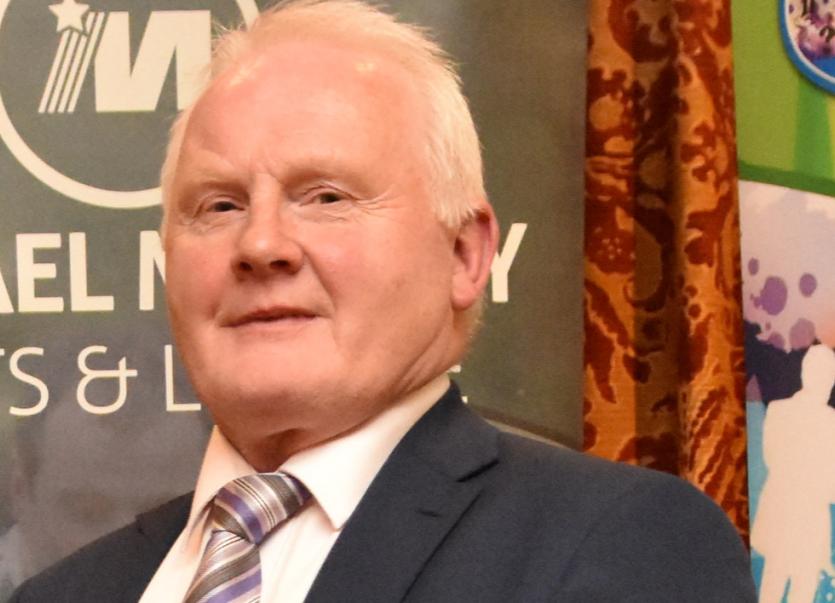 Donegal Co Treasurer revealed that 19 of Donegal's 40 clubs did not pay their levies last year, which left the Co Board very cash strapped.
The treasurer, Alan Boyd, told delegates at the online annual Convention that just 12 clubs had paid their levies in full while the other nine clubs had signed up to payment plans.
The treasurer said that the county finances were in a sticky situation back in April. "We need to get that money. It was disappointing with a lot of clubs not engaging," said the treasurer.
Mr Boyd also urged clubs to budget and plan for the future. "That would be good practice at the best of times."
Ed Byrne asked the treasurer did he have a figure for the government support for coaching staff and also would the clubs be refunded some of their levy because a third of it was for coaching.
It was in answer to this question that Alan Boyd revealed the situation around the club levies and the fact that 19 clubs had paid no levies whatsoever.
Mr Boyd said he would be reviewing the situation and that there were would be a refund to those clubs that had paid. Mr Boyd said he did not have a figure for the Covid payments received by the county.
Both Ed Byrne and Letterkenny Gaels delegate, Jim McGlynn, felt that the accounts could be revisited at the January Co Committee meeting.
"Those clubs that fully contributed their levies will get a credit back on their account. As it stands only 12 clubs have paid up fully. 19 have no levies at all paid and the other nine are on payment plans.
"We realise that they are all in financial problems. We had to dip into our overdraft this year because of that. We had still to pay the loans to Convoy and keep the show on the road.
"There was also one difficult point of the year. We had real difficulty in April and when the draw (house draw) was put back it probably saved us a lot in the fact that it was relaunched again and money started coming in.
"But around the time of April, when we were due to pay that house, €400,000, and we didn't have the money there so we had to borrow off our No 1 account. It was a tough time to make ends meet," said Boyd, who said that normally the levies would be their revenue stream.
"It was a pretty sticky situation, but we got through it thanks to people around the table and Noreen (Doherty) and myself," he said. The treasurer urged clubs to talk to him.