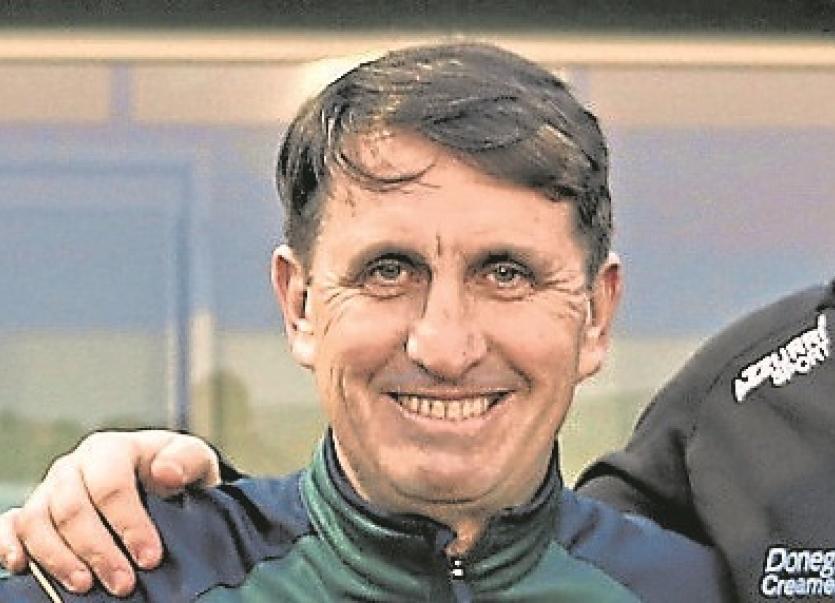 Donegal County Chairman Mick McGrath has backed a strong call from an ex-county chairman for Dublin footballers to be taken out of Croke Park.
Ardara club chairman, John McConnell, told Monday night's County Convention that there was no excuse this year for the Cavan and Dublin All-Ireland semi-final not to be taken out of Headquarters.
"There was no reason why the Dublin and Cavan match could not have been taken out of Croke Park.
"They (Dublin) have so many advantages going for them, money, population and it seems to be that everything is apparently slanted towards them.
"Maybe Mayo will beat them but playing in Croke Park for them is like having four or five points on the board before a ball is kicked.
"I want to know what the feeling is around the country or are they just going to let it go."
When Mr McConnell asked the county chairman as to what his line on it was, the latter replied.
"Our stance on the Super Eight games in the past is well known and I don't have to repeat that.
"Central Council did move on it a year later because they knew we were coming back to repeat our call for a level playing field.
"Now I am learning there is no more Super Eights going forward so maybe we rattled that cage.
"There is definitely room for debate and our feelings in the north west are very strong.
"We have already said that there is an advantage to Dublin playing in Croke Park.
"Croke Park belongs to the GAA, not to the Dublin County Board.
"There was an answer put back to us when we asked the question before that any county can rent Croke Park and we took great exception to that type of a remark for someone who lives 150 miles from Croke Park and others can just walk home from it to their dinner.
"I know exactly where you are coming from and I would be very supportive of your view, but we need to drum up a bit of support on it and it is wrong.
"But even going forward my own view is that money does speak a lot of languages and when you have Dublin in Croke Park they bring 30,000-40,000 fans and it is very easy to go down the road on a bus to the game in 15 minutes.
"And then there is loads of money coming to the capital from rural counties who stay overnight.
"But the rest of the country needs to get behind it and review it.
"But there is no other ground in a 50 mile radius that will take 40,000 and you will not get too much support from Central Council.
"But we still say it is not right."
He added: "As regards coaching there has been €700,00-€800,000 spent in Donegal, there has been €17-18m spent in Dublin.
"That is not a level playing field and I am totally supportive of the views you have on it."
Central Council delegate Sean Dunnion said the matter had not been discussed yet.
"It has come back into the limelight and for this year most of Central's Council's decisions have been sent over to Management Committee arising out of the Special Congress.
"But there are Central Council meetings coming up and I would expect it to be on the agenda then," said Dunnion.