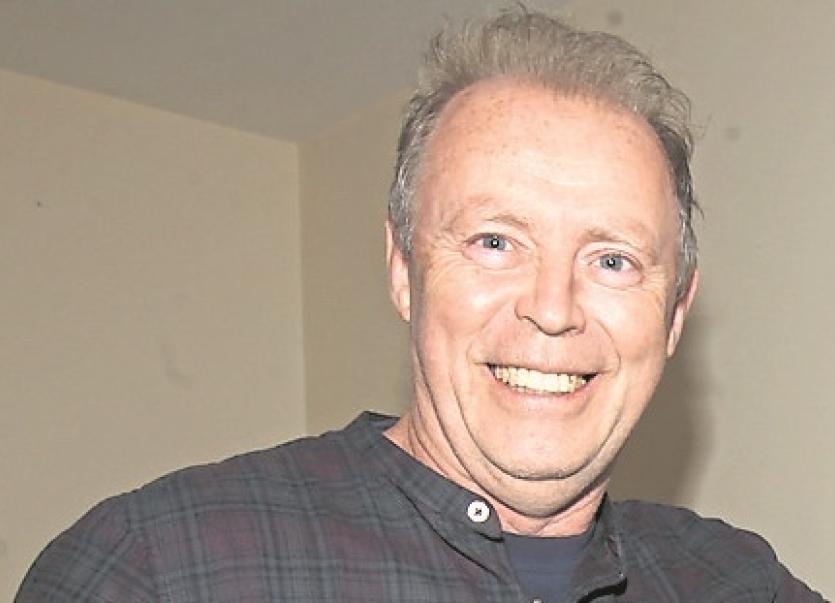 It was a recurring theme at Monday night's Donegal GAA Convention. The secretary mentioned it in his report and PRO, John McEniff, also voiced his annoyance of teams not adhering to the numbers in the match programme.
Ardara delegate John McConnell praised the work that John McEniff had done in the role this year with club matches being streamed, but he said that the sanctions for teams who do not adhere to the match programmes must be greater.
"It has been going on for years. There is no excuse," said McConnell.
Chairman, Mick McGrath, said he agreed and that the matter will be addressed in the coming year.
The PRO, John McEniff, said it was very frustrating, especially this year with games being streamed. "It was particularly bad in one game, I will not mention the game, with 13 of the 15 starting team in wrong numbers," said McEniff, who added that commentators were being called muppets on social media for getting players' names wrong.
"I would like to echo John's (McConnell) words. Something has to be done about it."