Is there a crisis in the finances of Donegal GAA Clubs after revelation at Convention?

ONLY 12 CLUBS HAVE LEVIES PAID 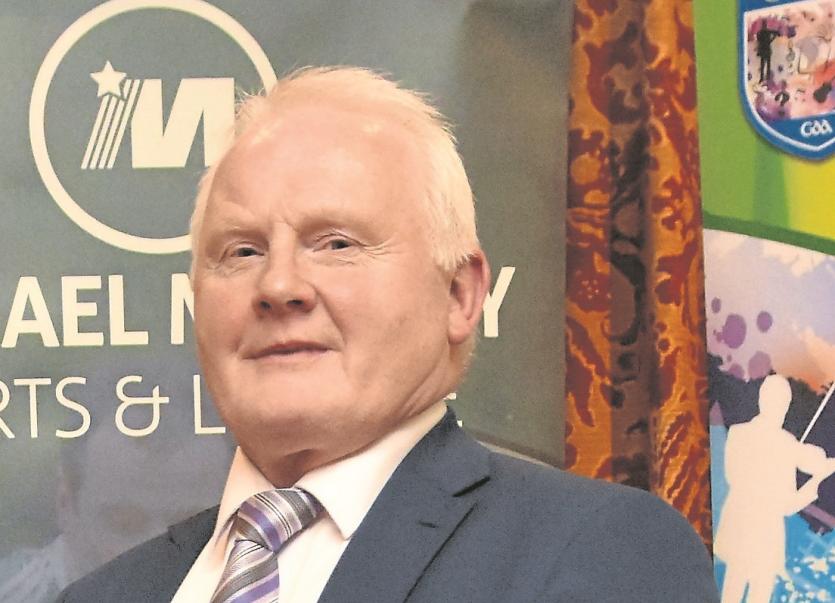 The most startling fact to emerge from the Donegal GAA Co Convention, held online on Monday night, was that 19 of Donegal’s 40 clubs paid no fees whatsoever to the Co Board last year.
The news was relayed by Co Board treasurer, Alan Boyd, in response to a question on the county’s financial report, asking if clubs would get a refund of a portion of their levies due to the fact that coaching was curtailed this year due to Covid-19. (A portion of the levies paid by clubs each year is used for coaching).
It was probably known that there were clubs that were finding it difficult to make ends meet and pay their levies, but the fact that 19 did not pay anything at all was staggering.
Indeed, of the remaining 21, only 12 clubs have paid their levies in full, while the other nine have entered into payment plans.
“Those clubs that fully contributed their levies will get a credit back on their account. As it stands only 12 clubs have paid up fully. 19 have no levies at all paid and the other nine are on payment plans,” said Mr Boyd in response to the question.
“We realise that they are all in financial problems. We had to dip into our overdraft this year because of that. We had still to pay the loans to Convoy and keep the show on the road.
“There was also one difficult point of the year. We had real difficulty in April and when the draw (house draw) was put back it probably saved us a lot in the fact that it was relaunched again and money started coming in.”
The Co Board has survived but what of the clubs? How many of them are able to continue? And the big question now is, how can the Co Board get the clubs to honour their financial commitments?
Many clubs rely on local lotto and bingo fund-raising to keep their heads above water. And in the past year those two money streams have been suspended for much of the year. Granted, the expenditure by clubs would also have been reduced due to the smaller number of games, but other costs such as insurance, maintenance of facilities, etc., had to be met.
The treasurer revealed that a total of €170,000 was owed in levies and he urged clubs to talk to him. He said that the county finances were in a sticky situation back in April. “We need to get that money. It was disappointing with a lot of clubs not engaging,” said the treasurer.
Mr Boyd also urged clubs to budget and plan for the future. “That would be good practice at the best of times.”
But will clubs who are in difficulty be able to pay off that debt and be able to pay the levies in 2021?

DECISIONS
The treasurer this week said that Co Committee will have to make a decision in January how to deal with the clubs who have failed to pay.
“There will be some relief for all clubs and we will be holding a special draw in May with the Co Board putting up the prizes which should help clubs raise money.
“In fairness with the (house) draw and the audit for Co Convention, I didn’t get time to get around to clubs to see what they could afford,” said Mr Boyd, who agreed that the clubs that did pay up will not be happy. Mr Boyd said that a lot of the clubs that paid were the smaller clubs “which is a bit worrying”.
The treasurer said there was nothing in the rules to demand clubs to pay. He said that was something that has to be discussed at Co Committee level.
“It is in their own interests. If you let debt accumulate you will get into a hole that you will never get out of,” said the treasurer, who added that they were available to talk to the clubs to work out payment plans.
The treasurer said that clubs were also slow to pay their insurance levies last year and Mr Boyd said that it was a burden on the county as they were tasked with collecting that money for Croke Park.
“We are just a collection agency in that regard and it would be helpful if Croke Park dealt directly with clubs. They are talking about doing that next year.”
The treasurer added that there would be a big decrease in the insurance levies next year due to fewer games being played and that should ease the financial burden a little on clubs.