When will new intercounty structure allow 2020 Donegal County final to be played?

ALLIANZ LEAGUE TO START AT END OF FEBRUARY 2021 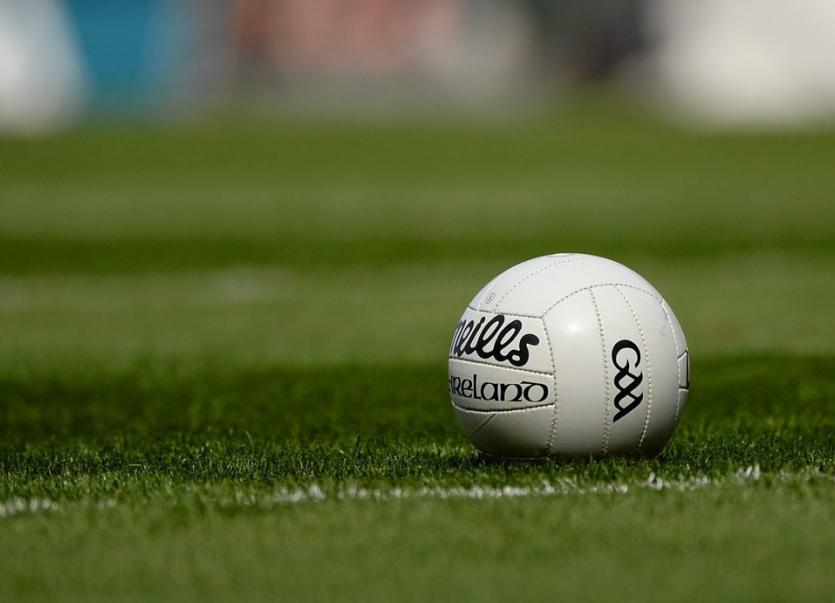 The structures for the GAA calendar for 2021 are now complete with the Allianz Football League due to start on the last weekend of February. Teams will be allowed to have collective inter-county training from January 15, 2021.
But with the likelihood of new restrictions to be introduced in the aftermath of Christmas because of rising Covid-19 figures, just when will there be a window for the 2020 Donegal Co final to be played?
The Donegal senior team will have a minimum of four games in the league, and that could possibly be extended to five, if they were to reach the league final. If that were to happen then the proposed date for the final - the first week of April 2021 - would not be possible.
And with the Ulster championship due to commence two weeks after the league final, there is unlikely to be a window until Donegal exit the All-Ireland championship.
The only alternative is early in February 2021, but that can only happen if Covid-19 restrictions are eased.
The Allianz National Football League is to be played on a regional basis, each of the four divisions split into two based on geography. In Division 1, Donegal will be joined by Tyrone, Armagh and Monaghan in the north section with 2020 winners Kerry in the south group with Dublin, Galway, and Roscommon.
Each team will have three round games, the top two in each divisional group qualifying for the semi-finals. The bottom two in each divisional quartet will go into relegation semi-finals where the losers of each are relegated.
The Allianz Hurling League top flight will be run as before, only the top team in 1A and 1B will face off in the final.
Both the Liam MacCarthy and Sam Maguire Cups will be played on a qualifier basis, although the Tailteann Cup will be in place for those Division 3 and 4 teams at the end of the 2021 league who do not make their provincial finals.
However, the Central Competitions Control Committee (CCCC) have proposed Cavan and Tipperary as defending provincial champions be a part of the Sam Maguire Cup irrespective of what division they are in. It has also been recommended by the CCCC that New York not be part of the Connacht SFC but may play in the Tailteann Cup.
The All-Ireland hurling final has been set for July 10/11 with the football decider the following weekend.
The 2021 U20 football championship will run from the end of March to the start of May with the hurling competition taking place from May 22 to July 10. Both minor championships are set to take place from March 22 to May 22/23.
The exclusive club window starts from July 25 with county championships expected to conclude by October 24 with provincial club championships running from October 16 to November 28 and the All-Ireland semi-finals in December followed by the finals in January.
Pending Covid restrictions, the 2020 minor championships and U20 hurling championship will be completed in January and February. The outstanding 2020 club championship games, as well as the Fitzgibbon and Sigerson Cups and post-primary games, will also take place then providing they can be played in line with Government advice.