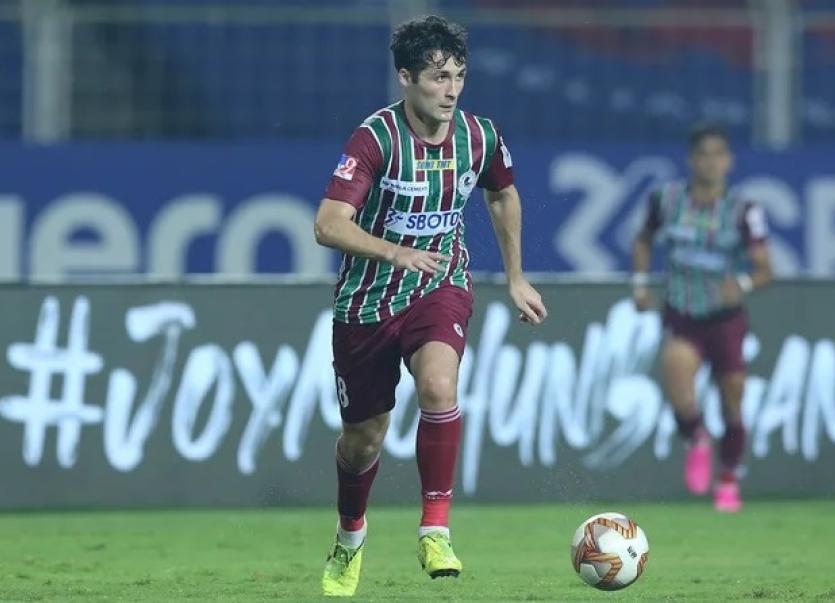 Carl McHugh . . . another win for ATK

Leitirmacaward's Carl McHugh was again the anchor in midfield as ATK Mohun Bagan secured their fifth win of the campaign, defeating Bengaluru FC by 1-0.
The winning goal came in the first half with David Williams finding the net on 33 minutes.
McHugh was again central to the win playing in front of the back four in a 4-1-4-1 formation.
It was ATK's second straight 1-0 victory and it takes their points tally to 16, joint top with Mumbai City FC.
It is turning out to be a great battle between the two top teams and today's win by McHugh's ATK over third in the table Bengaluru FC keeps them on track