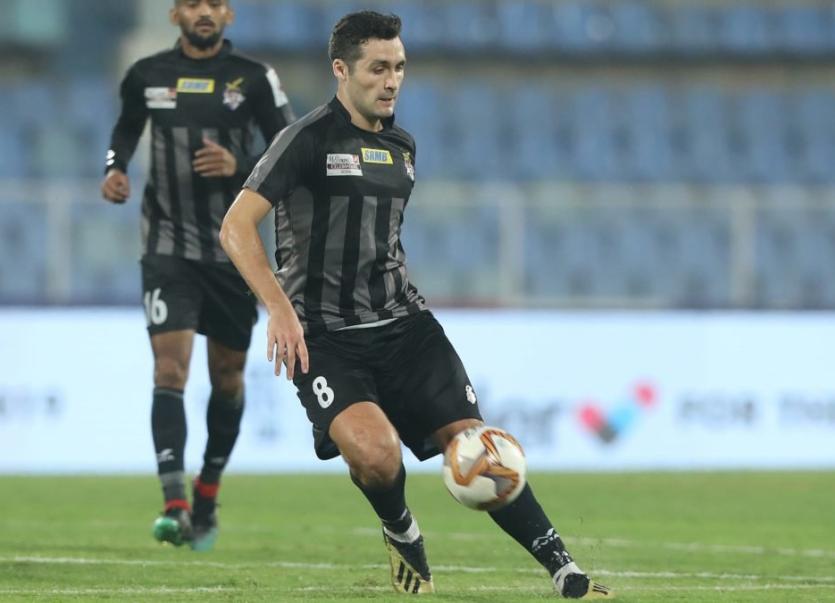 Leitermacaward's Carl McHugh was again the anchor in midfield as his ATK Mohun Bagan went a point clear at the top of the Indian Super League after drawing 0-0 with Chennaiyn FC.
The draw takes McHugh's side to 17 league points, a point clear of Mumbai City, although the latter do have a game in hand. These two teams are clear of third placed Jamshedpur.
Carl McHugh played every minute of the game but ATK were unable to produce a winner, despite having chances.
ATK will hold the lead until Saturday at least, as Mumbai City don't play until then, and these top two sides are set to meet on January 11. 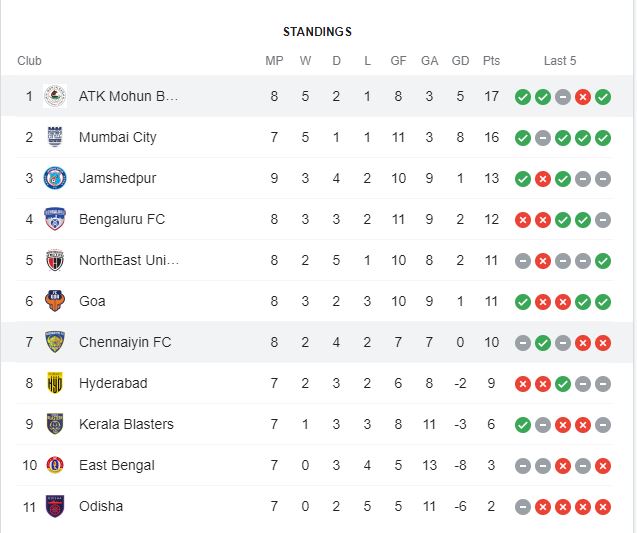