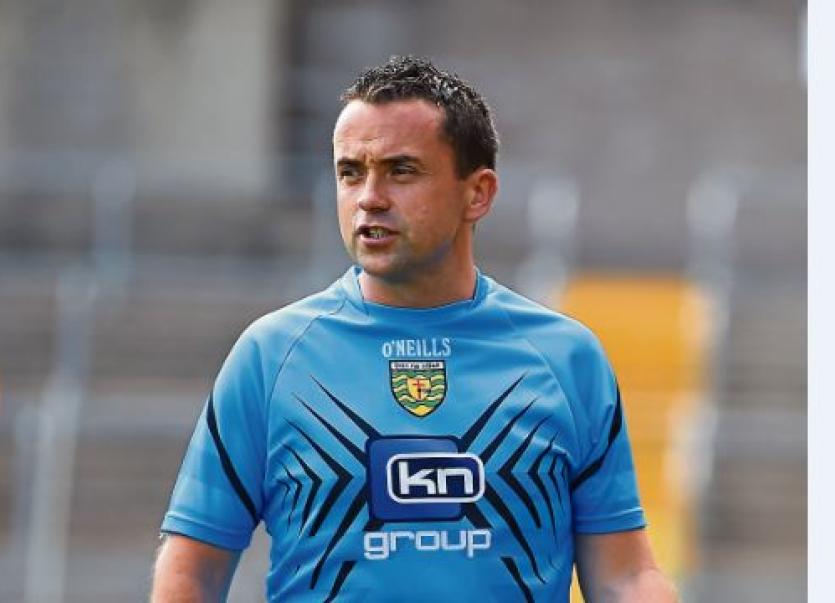 Maxi Curran - back in charge of Donegal Ladies

Maxi Curran will take charge of the Donegal Senior Ladies footballers for at least another season, it has been confirmed.

Curran's three-year term as manager came to an end following Donegal's exit from the All-Ireland championship in November.

Donegal LGFA sought applications for the post at the end of November and at Tuesday night's county AGM, Curran was formally reappointed for another season.

He may not have too long to wait before his county squad can start their preparations for the new season.

It's thought the new Lidl Ladies National Football League may start as early as the end of January or in early February.

Meanwhile Liam Skelly has been appointed county U-16 manager.

The Moville clubman had been in charge of the county U-14 side.

Managerial appointments for other underage county teams are still to be ratified. 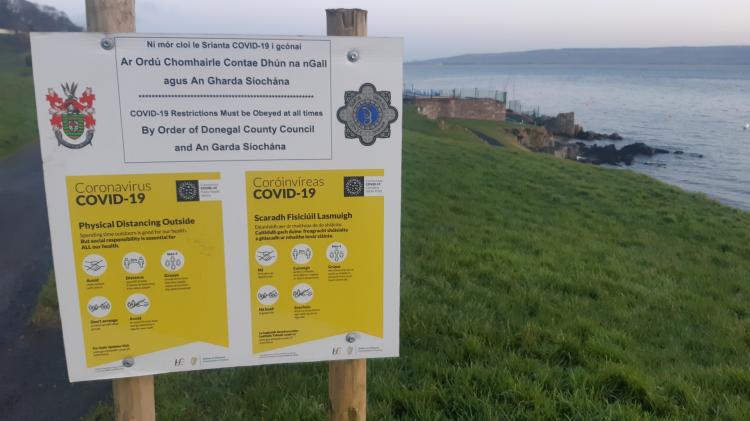 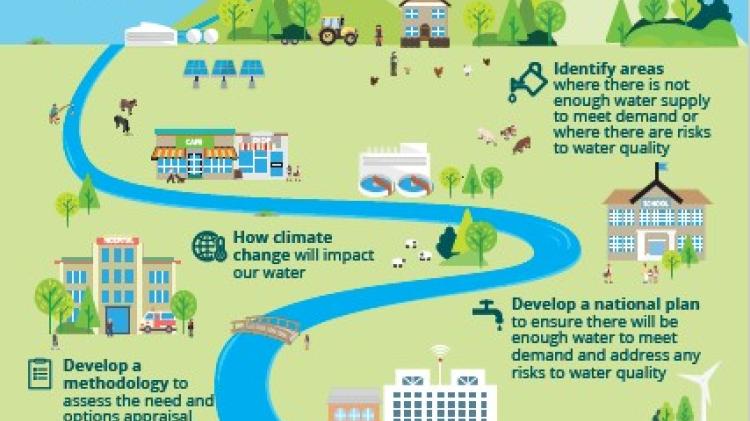