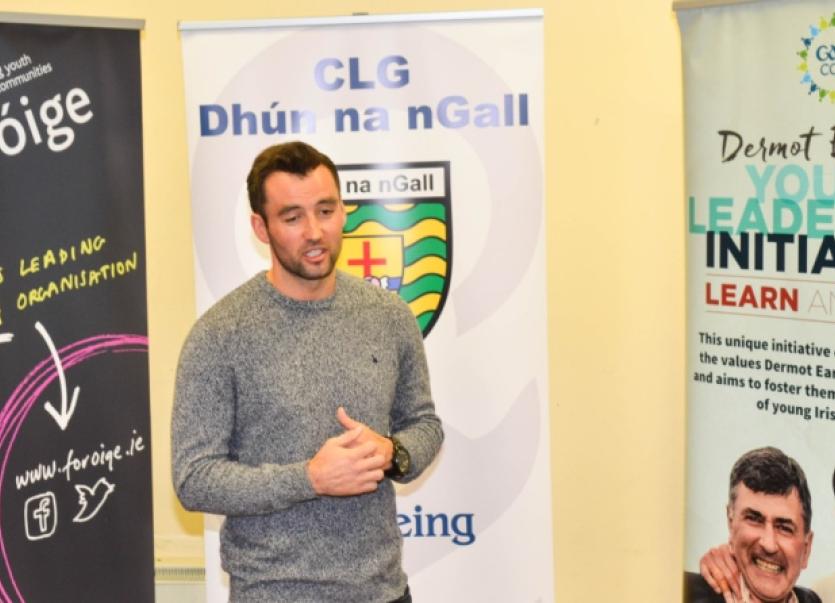 One of the key figures in the Donegal senior team management will not be there in 2021, it has emerged.

Former Donegal and Four Masters star Karl Lacey has left the set up.

Lacy has been part of the Declan Bonner led management team since 2017.

According to Highland Radio, it is understood he has stepped away due to family and work commitments.

Lacey, the 2012 Player of the Year, was part of is a lecturer at the LYIT in Letterkenny.

The All-Ireland winner is also a former Donegal Sports Star of the Year.

Bonner had hinted that there would be changes.

Paul Fisher, who looked after strength and conditioning, has already departed.