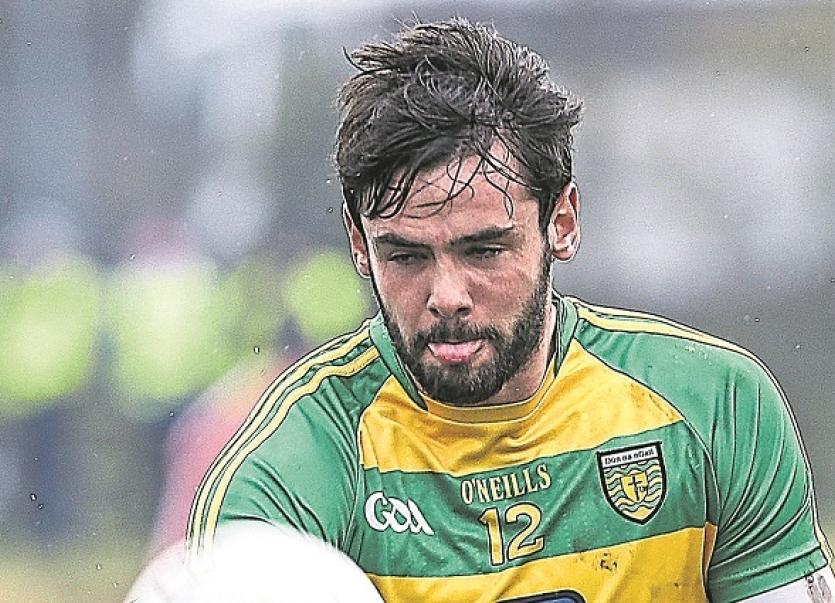 After a couple of defections from the Donegal GAA backroom team in recent weeks, there was a spark of positivity with news that Gaoth Dobhair's Odhrán Mac Niallais is set to return to the Donegal panel.

That was also a big year for Mac Niallais with his club, Gaoth Dobhair, as helped them to Donegal and Ulster club championship titles, and he was also named Donegal Player of the Year.

He opted out in 2019, but his return will be a huge boost to the county panel, such is the natural talent that is Mac Niallais.