THE SPORTING DIARY: Imagine a world without egos (and social media) 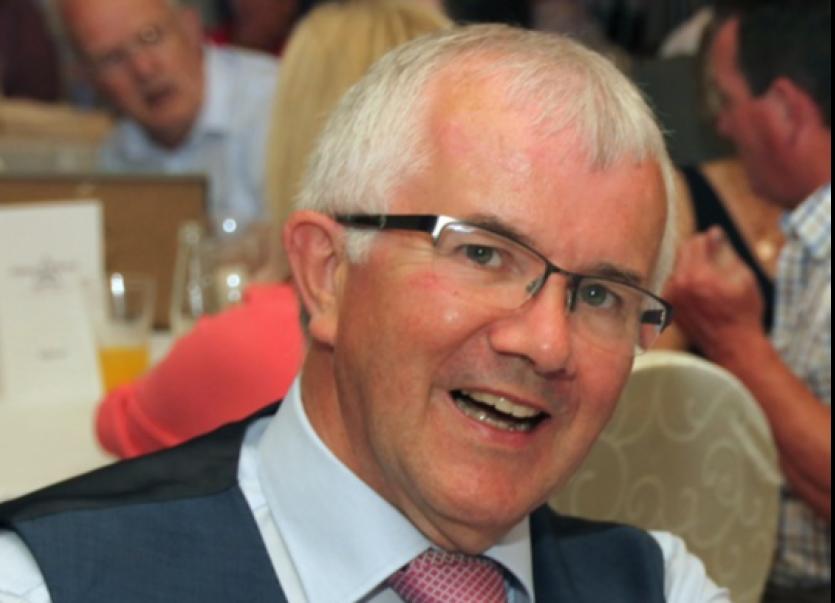 Imagine a world without egos. Wouldn't it be bliss. We are certainly not short of them in sport, both in management and on the pitch.
Take Jose Mourinho, who is one of the most successful managers of our era. But boy does he like to remind us of his successes. Even this week in the lead-up to the Carabao Cup semi-final with Brentford, he was able to keep a straight face and say the game was not about him, or about the four or five times he had won the competition, with different clubs.
He just couldn't help himself. Mind you, when his side failed to win a few games recently, he was pretty tetchy and is slow to share the blame with the players.
With the arrival of social media it is becoming more and more enlightening to see how many 'Jose Mourinho' types have a platform to tell the world about their exploits; every post somehow manages to include an 'I' in it. The most vague moment, sporting or otherwise, returns to the main person - me.
There's no point in hoping for the New Year to be any different. Egos have always been part of life, but there is no doubt that they are more prominent now due to the new media platforms.

DONEGAL CHANGES
There were more changes in the Donegal GAA scene this week with the departure of Karl Lacey from the backroom team and the return of Odhrán Mac Niallais to the fold.
The decision of Lacey to stand down came out of the blue but I would think he will not be away for long. He has a young family, but don't be surprised if he is on the sideline with some team before the year is out, maybe at club level. Remember, he is the most decorated player in the county with four All-Stars and was someone who likes high standards.
And talking of high standards, the skilful Odhrán Mac Niallais is among the best ever produced by Donegal. He had his reasons for taking time out in 2019 and but for the Covid-19 lockdown, he might not be back as he was starting a new life in London last spring.
He was carrying an injury and probably should not have played against Kilcar in the club championship semi-final in September, but the last year he played for Donegal - 2018 - the Gaoth Dobhair man played his best football ever and was at the fulcrum of Gaoth Dobhair's championship success in Donegal and in winning the Ulster club championship. He will be a big addition to Declan Bonner and his squad.
Bonner has made no comment on departures or arrivals but is due to do so next week and it is likely that he will outline any additions to the panel and his backroom team then.
With Mac Niallais back, there could be a case made to push Hugh McFadden back to centre half-back to give the Donegal defence a new look. There is a need to get more physical players involved and hopefully Kieran Gillespie will be one of them along with Odhrán McFadden Ferry on his return from his tour of duty in the Lebanon.
Picking six defenders from the following will be a mighty task: Paddy McGrath, Neil McGee, Stephen McMenamin, Eoghan Bán Gallagher, Paul Brennan, Kieran Gillespie, Jeaic Mac Ceallabhui, Andrew McClean, Brendan McCole, Odhrán McFadden Ferry, Dáire Ó Baoill, Conor O'Donnell (St Eunan's), Caolan Ward, Eamonn Doherty, Conor O'Donnell (Carndonagh) and Hugh McFadden.
You would have cover for every position and some left over. If I had the task of picking the six and if all the players were on top form, I would go with: Odhrán McFadden Ferry (with Paddy McGrath as cover); Neil McGee/Kieran Gillespie at full-back and Stephen McMenamin/Caolan Ward at left full-back.
I would have Eoghan Bán Gallagher/Andrew McClean at No 5; Hugh McFadden/Paul Brennan at No 6 and Conor O'Donnell (Carn)/Dáire Ó Baoill at No 7. It's not easy picking teams, as I told Gerry McLaughlin a couple of weeks ago. He might be in trouble at St Naul's because of his slip.
I'm not including Ryan or Eoin McHugh in the list as I feel they should be fighting for their places in the forward division.