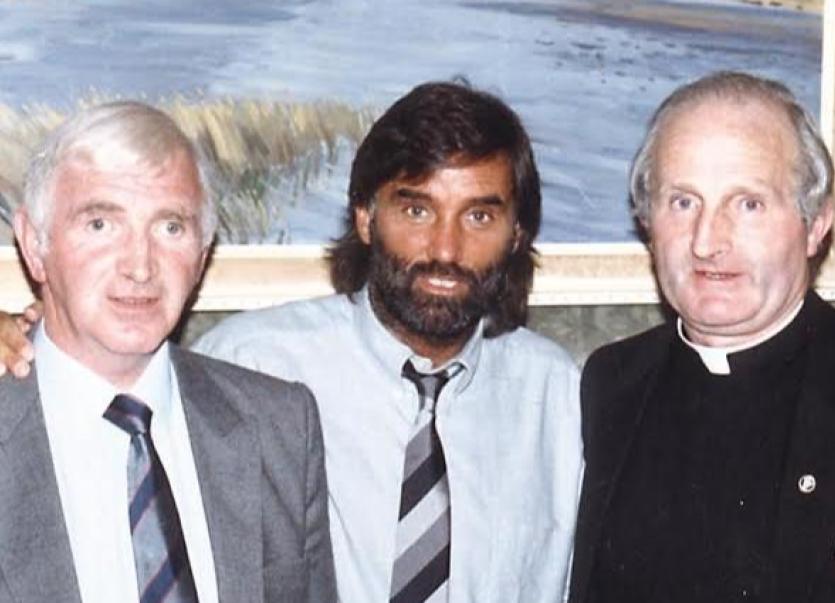 The death has occurred of one of Donegal's best known soccer personalities, Colm McBride of Gaoth Dobhair.
The late Mr McBride passed away peacefully in Lake House Nursing Home, Portnablagh.
Colm was very well known in Irish sporting circles. He was a former manager of Gweedore Celtic FC and a life-long fan of Glasgow Celtic and the Republic of Ireland soccer team.
He was also friends with well known sportspeople from all sports including legends Packie Bonner and George Best.
The late Mr McBride spent a number of years living in Spain where he was a fan of Barcelona.
His remains are being taken to St Mary's Church, Derrybeg today (Saturday) at 5 pm. HIis funeral takes place tomorrow, Sunday, at 2 pm followed by burial in Magheragallon cemetery.
Colm is survived by his sister Maisie, nieces and nephews and extended family.