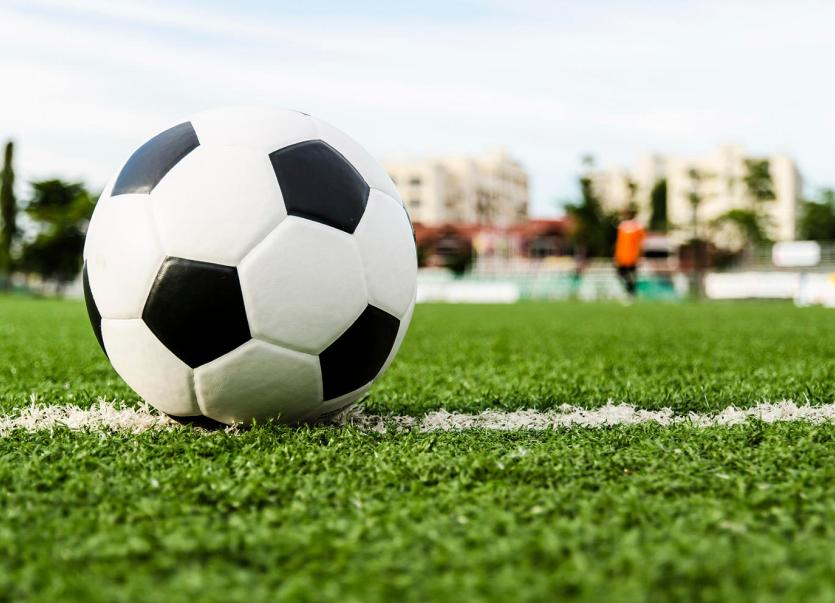 With the current increase in the pandemic numbers the Donegal League junior soccer league officials are to take stock of the situation in the next few weeks.
However, it is unlikely that any ball will be kicked in the Donegal League before the beginning of April.
When contacted Donegal League secretary, Nigel Ferry, was very hopeful that some action will take place. He said that there were a number of scenarios being looked at and that these would be put to clubs.
"We hope to have a zoom meeting with clubs before the end of January at which the different scenarios will be discussed," said Ferry.
The secretary mentioned a number of those scenarios, one of which was a proposal from Letterbarrow which would see a 13 game season. "It depends really on when we can resume activities. It might be only viable to have a nine game league," said Ferry, who said his preferred option was to have the season completed by June in order that the following year's season can start as normal.
"It will all be dependant on guidelines but it would be nice to get some sort of season," he said, adding that getting players on the pitch would be good for their mental health. However, he also said that it had to be considered pretty small in the grand scheme of things.
"Who could have forseen before Christmas that we would be facing such big numbers at present."
The Donegal League clubs will get their chance to decide the path which the season takes at the meeting. The hope is that games will take place but if it not possible to find a suitable start date, the season could be paused until the start of next season in August/September.