Gareth Harkin announces that he is leaving Finn Harps 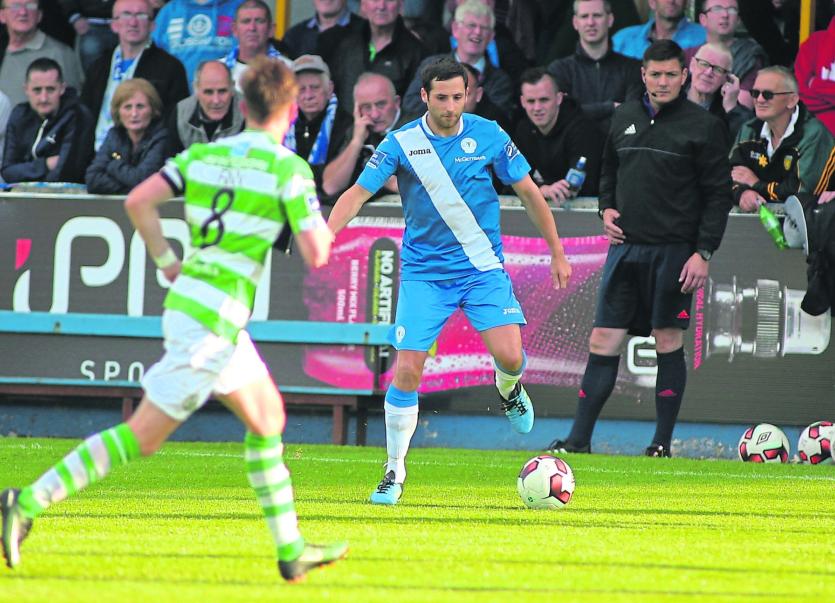 Gareth Harkin has announced his departure from Finn Harps - and claimed his efforts on the pitch were not always valued by his manager, Ollie Horgan.

The Letterkenny man took to social media today to confirm that after eight seasons, he’s cutting his ties with the club.

The former captain has thanked everyone at Finn harps for everything they have done for him both on and off the field.

He said he had a great time with Harps and has made many memories.

However, Harkin clearly believes he should have received more game-time last season.

“I have always given 100% every time I have put on the Harps jersey and hope that was evident in my performances,” he said.

“I feel my efforts and commitment to the team is not valued by the manager. That can only be reflected in my involvement last season and so feel it’s (the) right time to leave and begin a new challenge”. 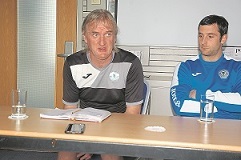 Harkin’s departure is a blow to Harps as they prepare for the new 2021 season.

The former Coleraine midfielder, who is now 33, may look at stepping away from senior football and a move to the Ulster Senior League to either Letterkenny Rovers or Bonagee United might be an option.

“Thanks again to everyone at the club who I worked with and all the best to Harps in the future,” Harkin added.

“Hopefully they can keep Premier Division football in this county. Will be back to Finn Park as a spectator when we are able to again.”