Bundoran have a new manager 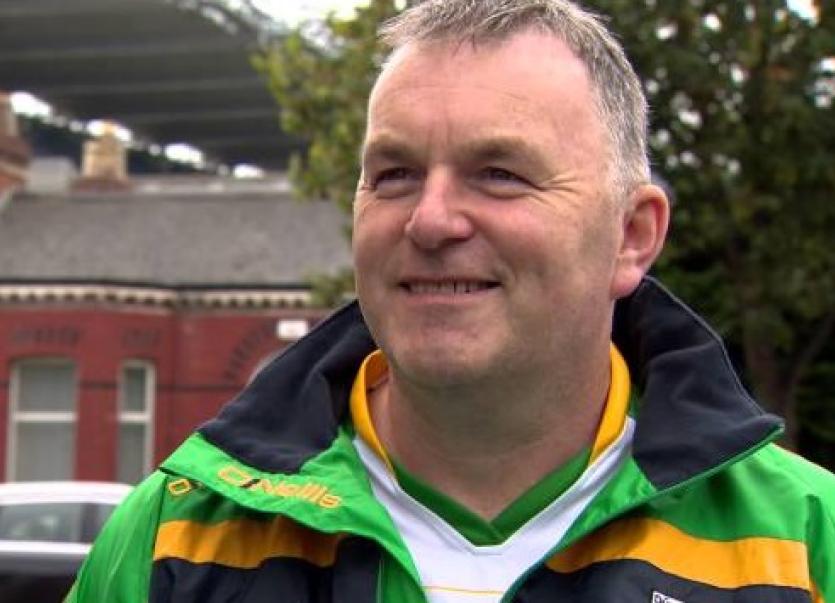 Cathal Corey . . . takes over in Bundoran

Realt na Mara, Bundoran have a new manager with the appointment of Cathal Corey of Tyrone on Friday evening.
The Kildress man is a very familiar figure in Donegal club football as he spent a number of years with Naomh Conaill in Glenties.
More recently he was manager of the Sligo senior team and is a very experienced coach.
He replaces another Tyrone man, Terry McCann, who was in charge of Bundoran last year.
The Realt na Mara side have shown signs of breaking through in Donegal in recent years but suffered quarter-final defeats at the hands of Kilcar, Gaoth Dobhair (twice) and St Eunan's.