Letterkenny athlete forced out after 60k in US challenge 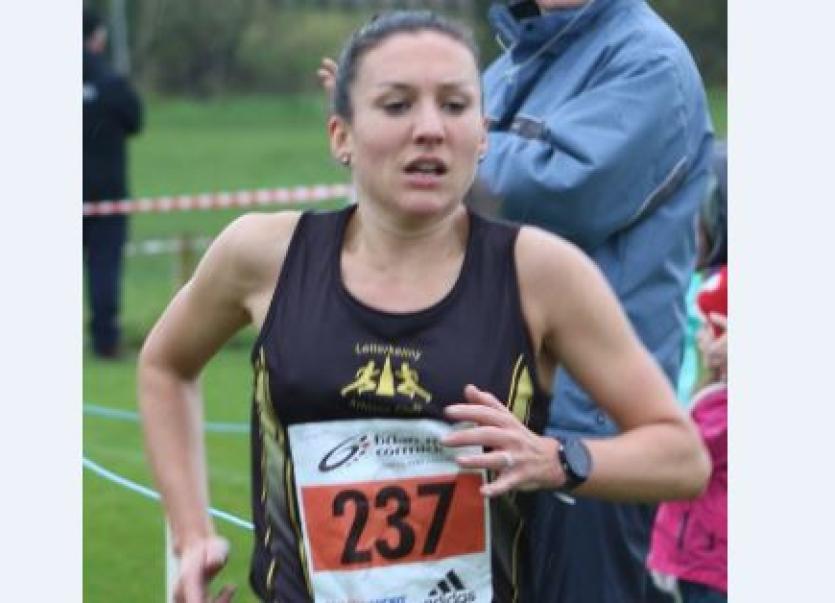 Caitriona Jennings’ attempts to break the women’s world record time for a 100k ended in disappointment in the US at the weekend.

The Letterkenny AC runner was participating in a multi-national assault on the world record  in Phoenix, Arizona.

It was all part of the Hokaoneone Carbon X challenge with Hoka athletes from around the world wearing the Carbon X 2 footwear.

Despite a brave effort, Caitriona was forced to withdraw from the race at 60km.

The men’s race was won by Jim Walmsley in an American record time of six hours, 9 minutes and 26 seconds (just 12 seconds outside the world record). Audrey Tanguy won the women’s race in 7.40.36.

Posting on social media, Caitriona said she was disappointed at having to step off the course “but maternal instinct kicked into protection mode”. 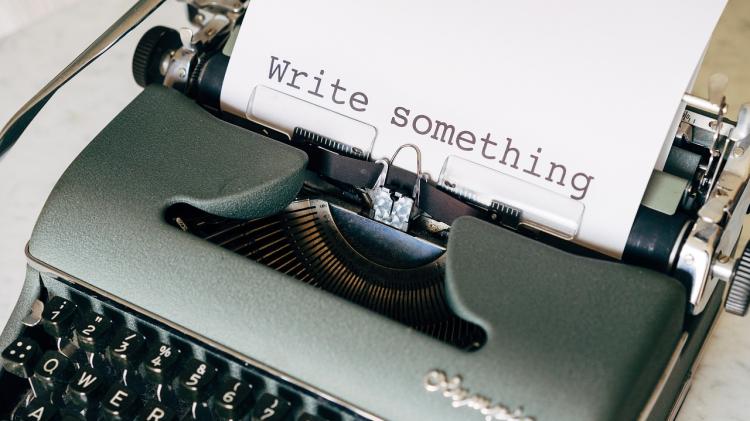 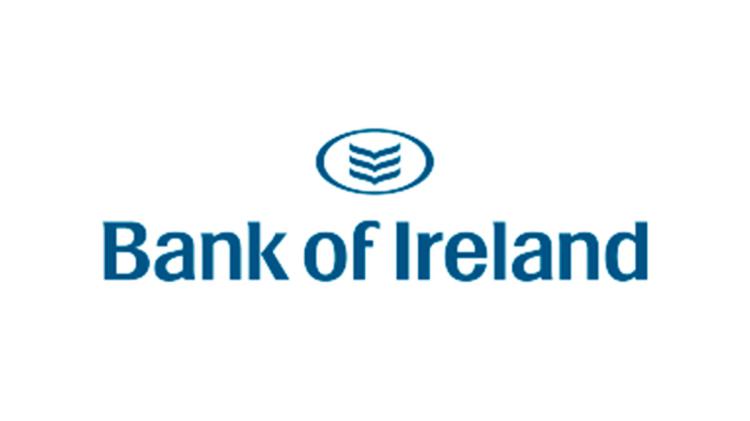