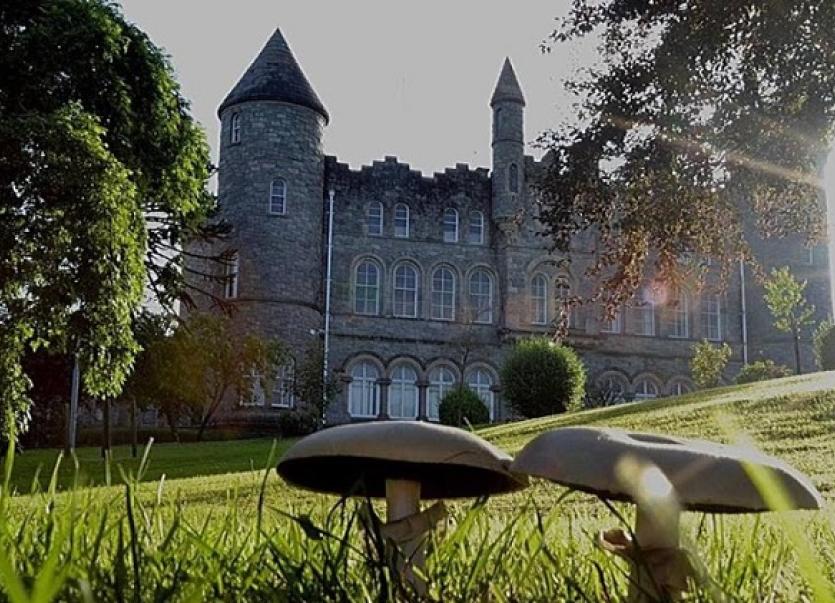 St Eunan’s College in Letterkenny has been named in Balls.ie's Top 10 Irish Sporting Secondary Schools.
The school boasts a proud record for producing some of the best sporting talent in the county in recent years - and it has been placed 9th in the online poll.
Balls.ie had invited nominations for the Irish secondary schools that have the best track record in manufacturing elite sporting talent.
The nominations came flooding in and the winning school selected was Good Counsel of Wexford.

Here's what Balls.ie had to say about St. Eunan's College - and the top three winning schools:

9. St Eunan's College
The Letterkenny secondary school had past pupils in the Donegal team that won Sam Maguire in 2012, but its sporting alumni include a European medalist in athletics, a Grand Tour stage winner and an MMA fighter.
Star past pupils: Michael Murphy and Colm McFadden (All-Ireland winners with Donegal), Mark English (athletics, European medalist 800m), Phillip Deignan (Olympian cyclist, winner of stage on the Vuelta), Artem Lobov (MMA)
Fee paying?: No
Students: 900 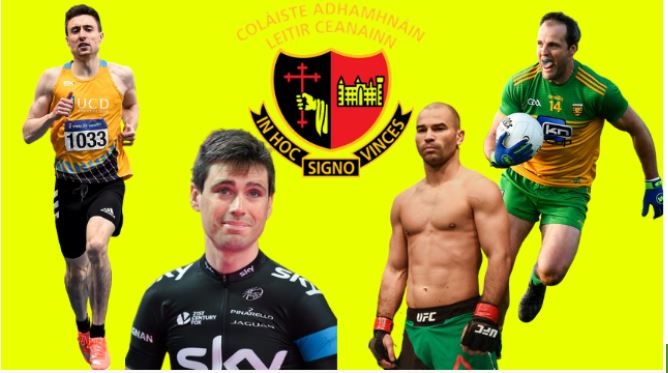 1. Good Counsel
Good Counsel boasts one of the world's best rugby players, one of the world's most decorated horsetrainers, one of the best Irish strikers of the past 20 years as well as numerous All-Ireland hurling winners and successful jockeys amongst its alumni.
Location: New Ross, Co. Wexford
Notable past pupils: Tadhg Furling (Leinster, Ireland and Lions tighthead), Aidan O'Brien (legendary horsetrainer), Kevin Doyle (capped 62 times for Ireland), Walter Walsh (All-Ireland winner with Kilkenny hurlers)
Fee paying?: No
Number of students: 850