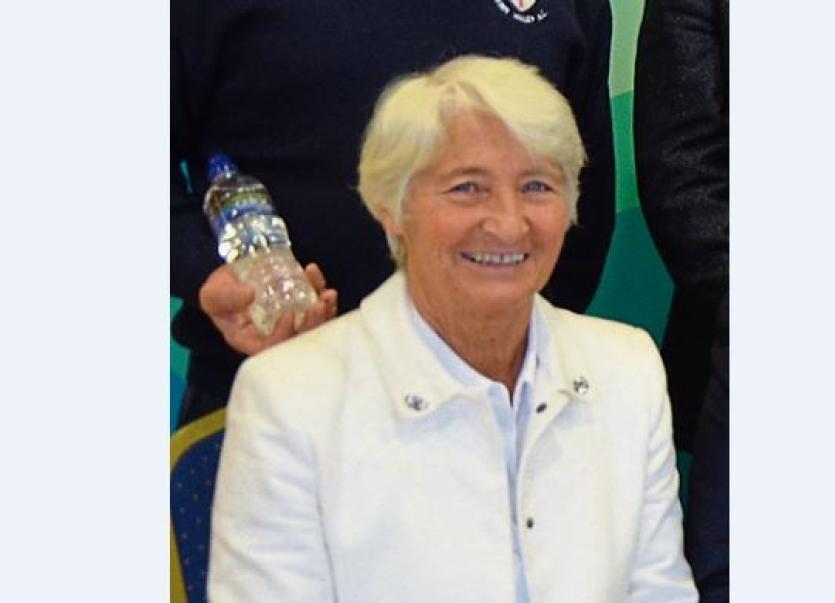 The 12 winners of the 2020 Donegal Sports Star Award have been recipients of congratulations from across the county and further afield.

Awards Chairperson Grace Boyle said their successes deserved recognition adding that the decision to go ahead with the first ever Virtual Show was something that had been widely welcomed.

She said the positive reaction afterwards was something that has filled the committee with great pride in what has been a very difficult time for everyone in Donegal and across the country.

“It really was great to be able to do the awards after 2020 being such a challenging year," Ms Boyle said.

"Great credit first has to go to all the sports men and women who went out and represented their teams and clubs last year when competitions got started in the early summer. They were training and playing in a totally different way to what they had been used to doing because of the Covid restrictions and all the fears that there were with the virus.

"Some of them were travelling long distances on their own to get to games and there was all the isolation of individual training programmes when the lockdown had been in place.

"All that was an achievement in itself and then we had some who went onto have success and we really wanted to acknowledge all that. Most of the competitions were behind closed doors but thanks to all the media outlets we were able to watch games and read the reports in the local newspapers. Sport coming back was such a positive for the mental health of everyone who follow the team games and individual events” Ms Boyle said.

“It was fantastic work by our committee member Alma Kavanagh who pulled that together with all those stars," Ms Boyle added.

"I want to thank each and everyone of them for taking the time to be part of last night’s show and it really added to the whole occasion.

"And having Trudy O’Donnell and Jason Friel making such beautiful music with The Homes of Donegal made it extra special along with the footage of the fantastic scenery around the county."

It was also a night to remember loved ones who passed away in the past year. Among those remembered were Mickey McFadden and Paul Blaney, two founding members of the Donegal Sports Star Awards in 1976 who passed away earlier this month.

The death of Hugo Duggan in December was also marked with a special tribute during the show.

The first winners to be honoured virtually in the 45-year history of the Donegal Sports Star Awards is something that the Chairperson says is hugely significant.

“For those winning awards it must have been some feeling to be honoured in a new virtual event and that makes them 12 history-makers," Ms Boyle said.