Light at the end of the tunnel for local golfers 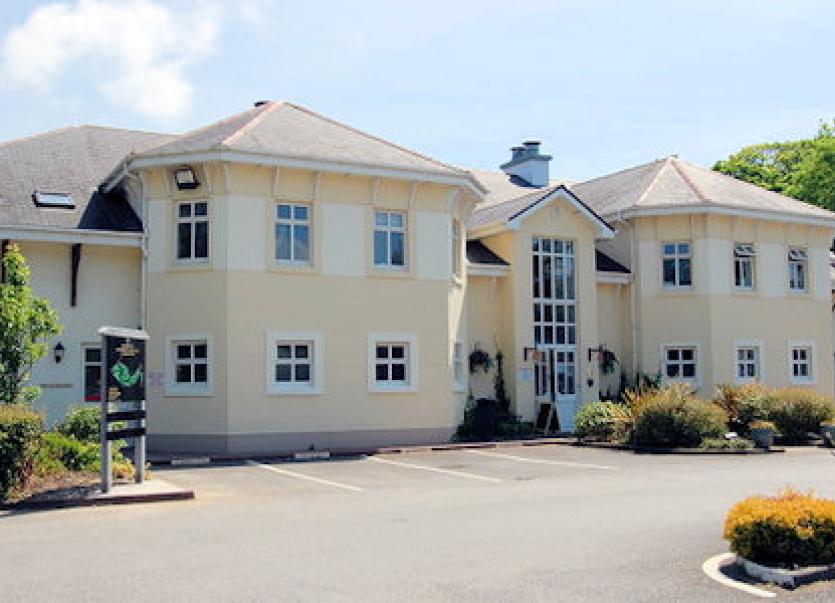 Letterkenny Golf Club is looking forward to a return to golf

The sport of golf has been on hold for several weeks now and with the current restrictions set to be in place until at least March 5, it will be a while yet before golfers see any action on our fairways.

Letterkenny Golf Club - like the rest of the county's courses - has taken the opportunity to make use of the lockdown by making sure the course will be in excellent condition when play returns.

And the club is hoping that Barnhill can play host to a return to golf before too long.

"We have experienced a long lockdown, however, there is light at the end of the tunnel.

"We are closely watching media coverage of Covid-19 and hopefully all going well, with the numbers going down to acceptable levels, we may get back to playing golf sooner rather than later.

"Regardless of the bad weather which we have experienced over this last month, the golf course is in very good condition.

"When we do start playing again we expect that there will initially be strict conditions to be adhered to regarding numbers -  two balls or three balls perhaps, However, everybody will be accommodated."

The club captain noted how last year in the Donegal League, all competitions were played, although three finals were not completed when restrictions were implemented.

"In Letterkenny we had a great start in that all teams, apart from the Jimmy Bruen Shield team, won their first encounters," he said.

"However, this rich vein of success did not last very long, the Pierce Purcell team were the next to lose.

"In the Donegal League, the Inter-Club League team, who were the defending champions, tasted defeat.

"In the Minor League we had been finalists in 2018 and hopes were high that we would go on to win. But these hopes were dashed by Cloughaneely in the semi final.

"In their semi final, the Seniors (over 50) who were the defending champions, were also put to the sword by Cruit Island.

"However, our Senior Scratch team and Junior Cup team went through to the finals played on a magnificently redesigned Narin and Portnoo links course and after great battles in both we went home with the spoils in the Senior Scratch, and our nemesis this year Cloughaneely beat us in the Junior Cup".

In GUI competitions, Letterkenny's Ulster Cup team lost out to Portsalon in the last 16; while the Pierce Purcell team also bowed out at that stage.

Also in the last 16, the Junior Cup team lost out to Nuremore.

The Senior Cup team did brilliant to reach the Ulster semi-final, but lost out by the narrowest of margins to Warrenpoint who went on to win the Ulster Final.