Young rugby players to get behind Ireland on Sunday 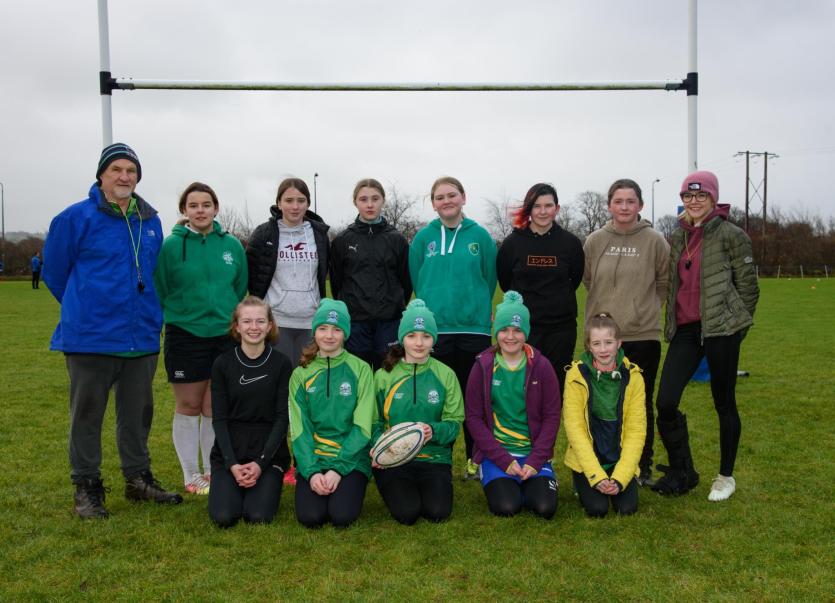 After sitting on our sofas with a smug grin when Scotland demolished England's hopes of a Grand Slam with a display that gives great hope to all underdogs, we prepared ourselves for Ireland's opener with Walves in the Six Nations last Sunday.
But what happened on Sunday afternoon brought tears to my eyes.
With a team ready to conquer all, the early dismissal of Ireland’s Peter O'Mahoney was a major blow.
Granted Ireland played brilliantly after that, but to play with a man short for the rest of the match, was a bit too much to ask.
We can blame Billy Burns for that last kick, but remember Jonny Sexton did the same thing 20 minutes beforehand.
It just wasn't to be. Now all we have to do is beat France on Sunday. This game is so simple!
One thing I can assure you is that the boys and girls of Finn Valley will be roaring their heads off for Ireland this weekend when France visit the Aviva. 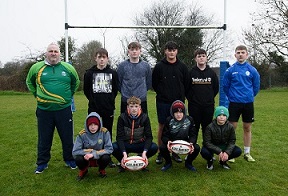 Unfortunately this writer will not be there as he has been for the last 40 odd years. But that is lockdown, and we will have to live with it.
Hopefully we will get a chance to go outside shortly and at least play touch rugby and by next year, with a bit of luck we should be back playing.
Those fields in Finn Valley need a bit of churning up, with a few scrums and rucks in the muck required.
Don't forget, anyone interested in starting rugby aged from 9-15 please contact myself at 0863325955.