MAC'S VIEW: Unfinished business after defeat to Down in Ulster Final of '91 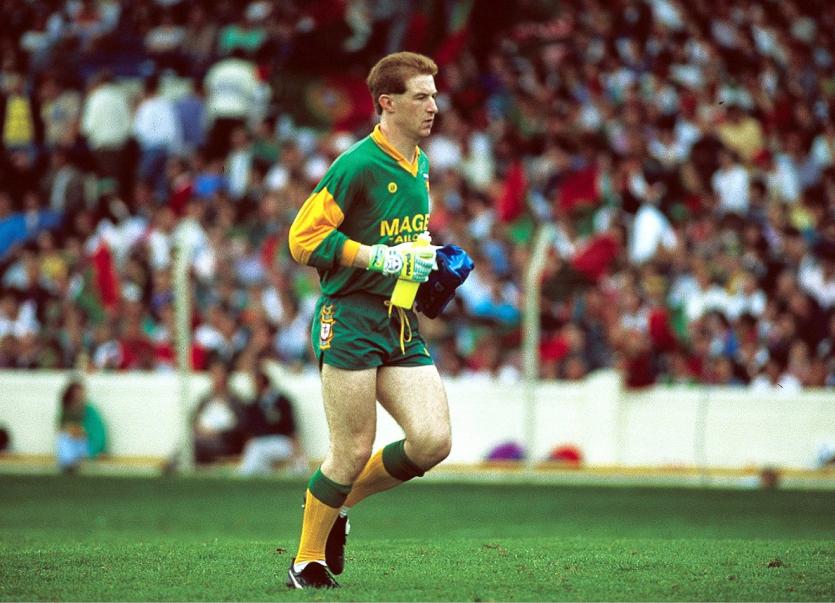 Donegal goalkeeper Gary Walsh jogs towards his goal in the All-Ireland semi-final against Mayo in Croke Park in 1992 Picture: Ray McManus / SPORTSFILE

When you start to talk about all that happened in 1992, it’s important to mention how things ended the year before.
We’d lost out to Down in the Ulster Final, and I know it’s a cliche, but there was definitely some unfinished business.
We’d beaten Down in the McKenna Cup that year, and beaten them well in the league too. But by the time the Ulster Championship came around, they’d got their act together.
They’d a fine forward line with Mickey Linden, Greg Blaney, James McCartan, Ross Carr and Peter Withnall.
They were good at midfield too but not all that great in defence.
Mind you, we’d had a bit of disruption in our own camp in the lead up to that Ulster final.
We got off to a bad start. Mickey Linden got in for a goal - the only goal of that final - and after that their tails were up. We got ourselves back to within four points at one stage in the second half, but we missed a goal chance and that was it.
They went on to win the All-Ireland that year. They were a good side and fair play to them. But when you think how we’d beaten them twice already that season, we felt we would do better than what materialised.

READ ALSO: The day Donegal were thrown out of Croker

Naturally I began to wonder about my own position and if I had taken this team as far as I could.
But I got a letter from a Donegal support - PJ Mundy in Donegal Town - and he urged me to stick with it.
We went into the Ulster campaign in ‘92 on the back of a good league campaign which ended with a league quarter-final defeat to Dublin in Breffni Park. We conceded two late goals that day, we should never have lost. 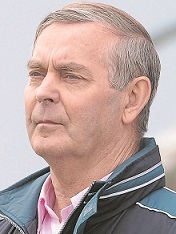 I was so annoyed, I called training for the following evening. It meant Gary Walsh coming back from Down, and Murray and the lads coming back up from Dublin.
We trained that evening on the rugby pitch in Donegal Town and it was a beautiful evening. We trained away and afterwards I remember saying to the players that we wouldn’t get caught like that again.
We had Cavan away in the Ulster quarter-final. It turned out to be a great game of football which was nip and tuck the whole way through. Tony Boyle got our goal but towards the end, Cavan were still in the hunt and Damien O’Reilly twice got them level, the last one after Martin McHugh from a 50 metre free put us ahead. It ended 1-15 each and it meant a replay the following Sunday in Ballybofey.
We beat Cavan with some comfort in the replay and it put us in a semi-final with our neighbours Fermanagh in Omagh. I remember we weren’t great in the first half, but they’d a man sent off and we ran away with it in the second half. James McHugh and Tommy Ryan got our goals.
Even though we won so well, we’d a chat with the lads after that game and some of them reckoned they weren’t fit enough. We did a bit of stamina work and it seemed to make a difference. We kept that stamina training going up until a week before the All-Ireland final and that’s why the players were so fit, even for so long after that final. 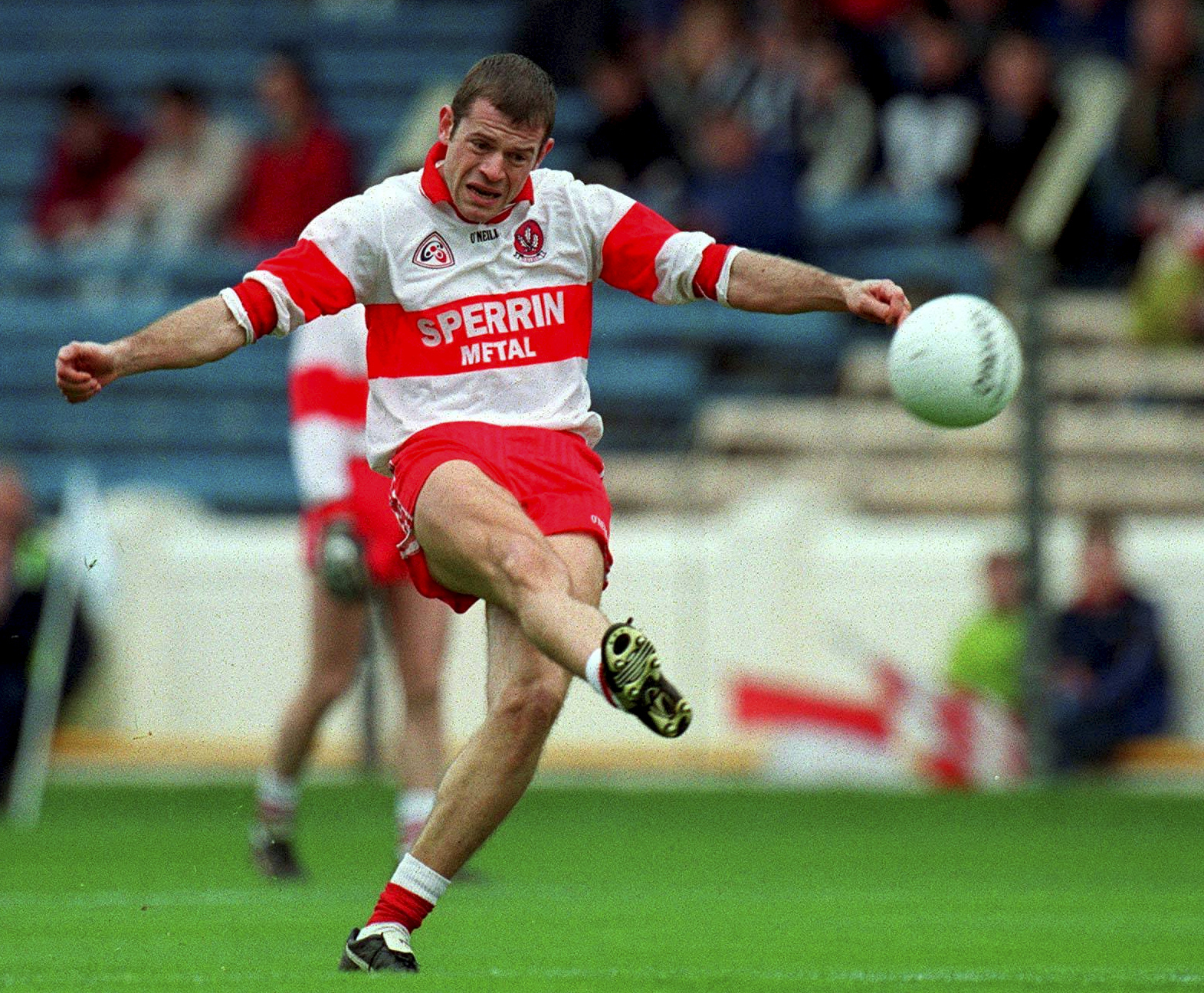 Anthony Tohill - a class act. His Derry team would be defeated by Donegal in the Ulster Final of 1992 Picture: Ray McManus/Sportsfile

We faced Derry in the Ulster final. Again, Derry were a good side. Anthony Tohill was back from Australia and he was in brilliant form. But Martin Shovelin was on him that day and did a brilliant job.
Just like the game against Cavan, the final was very close throughout. They were strong in midfield, and when we lost John Cunningham to a red card just before half-time, it was a blow. That was the day when we realised how good a corner-back Barry McGowan was.
Tony Boyle had to come off injured too, and Tommy Ryan went in at full-forward and was brilliant. He scored two points.
Derry got a goal in the second half but when you look back at it, you can see it was a square ball. 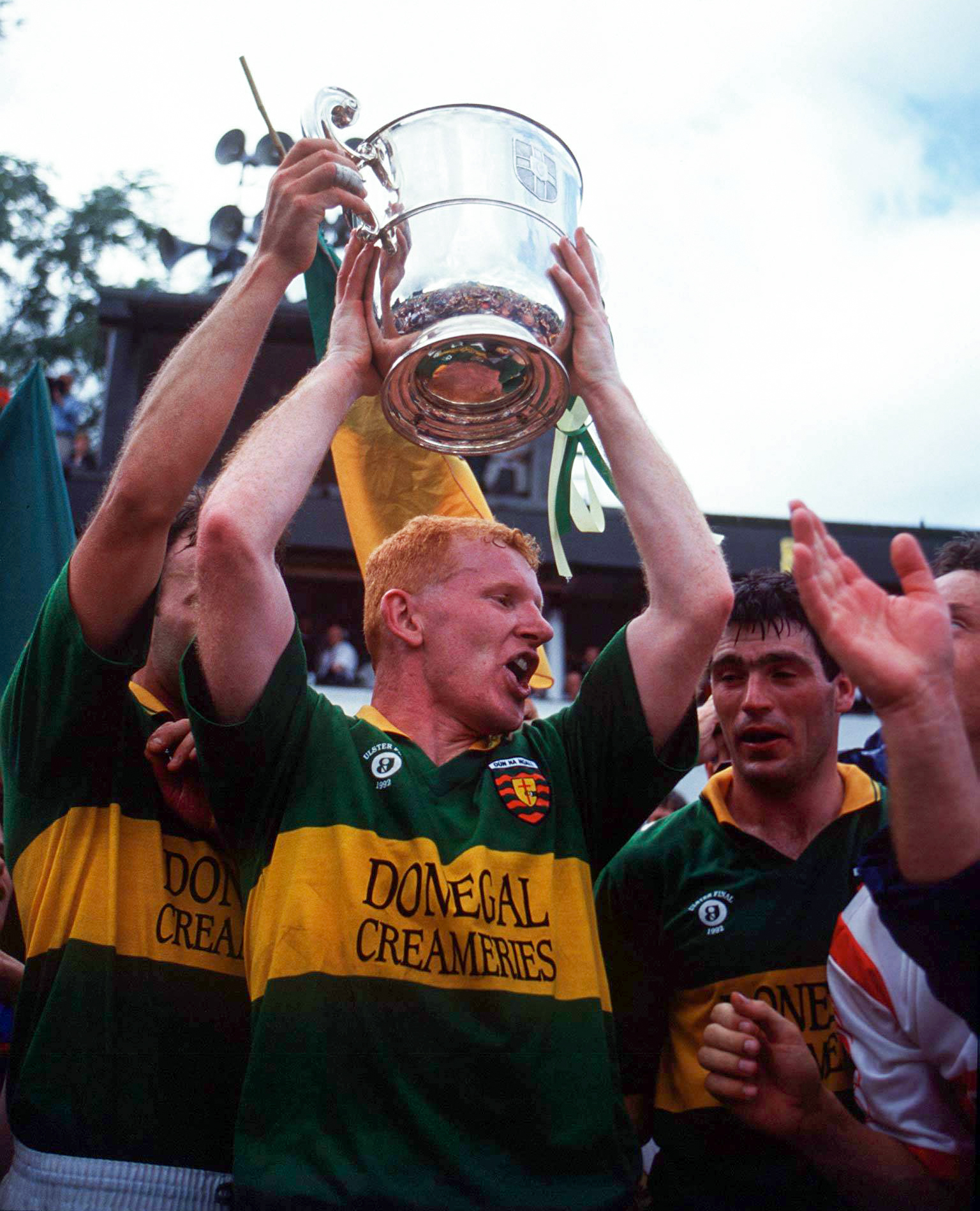 We won in the end by two points, 0-14 to 1-9. It was a super game and Ulster football was on a real high then. Never mind ourselves, Derry and Down, the Armagh team at that time was on the up and Tyrone had been in a National League final.
So all of a sudden we found ourselves back in another All-Ireland semi-final. I can remember all that chat about the fact we’d lost in ‘83 and ‘90 and that there was this fear of losing again.

We’d a desperate first half against Mayo. They’d been in the final in 1989 but weren’t the same side at all.
Thankfully we got them in at half-time and steadied the ship. We were level at that stage, six points each.
I remember at one stage, John Cunningham saying from the back of the dug-out that the time had come to get Manus on the pitch. We’d missed a couple of frees and needed Manus who came on and scored three frees in the second half.
We were dominating at midfield and we were three points up by the closing stages when we were awarded a penalty. Martin McHugh sent it over the bar and we won by four points - 0-18 to 0-14.
It was a brilliant victory. Not the greatest game, but a memorable win.
We could now turn our attention to Dublin and a first ever All-Ireland final.

NEXT WEEK - the 1992 All-Ireland final, a day when dreams came true 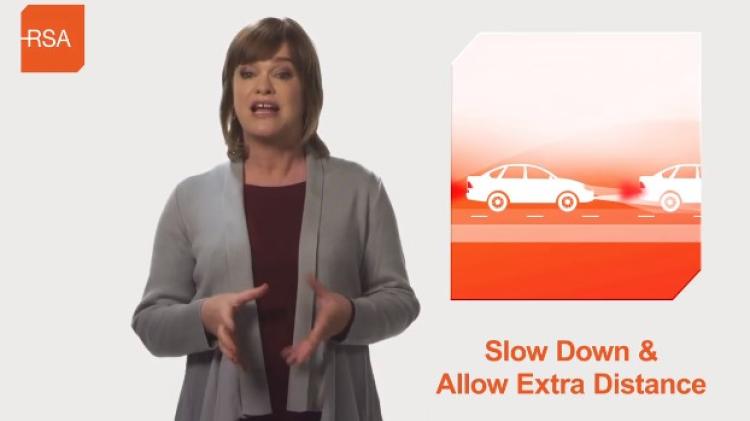 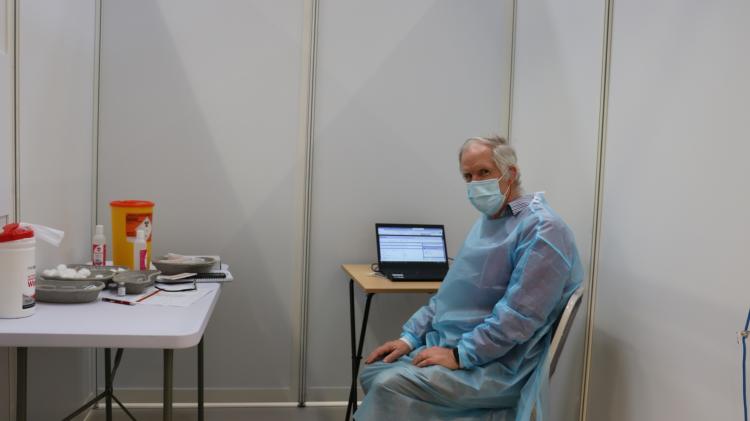