Sean McVeigh also on team of the year 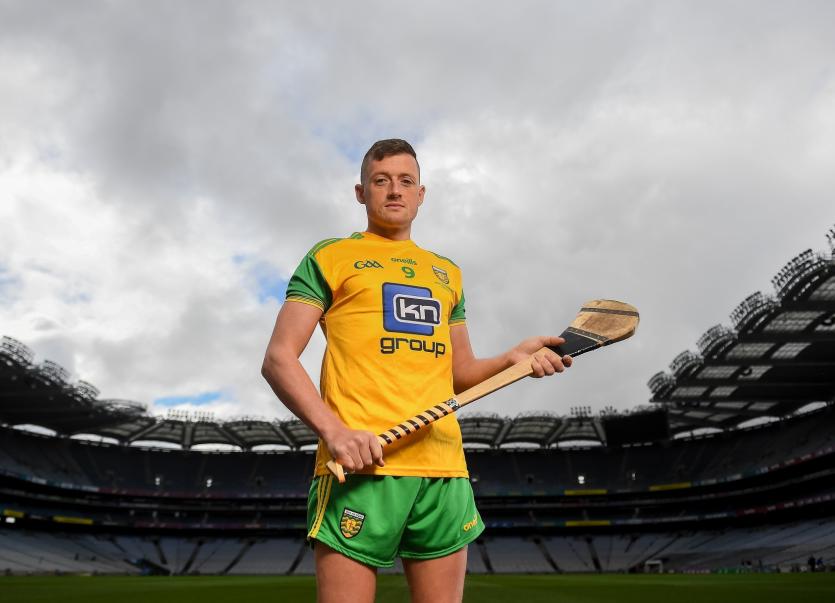 Donegal’s Danny Cullen has been named Nickey Rackard Cup player of the year.

It rounds off a memorable campaign for the Setanta clubman who played a major part in helping Donegal to All-Ireland success in 2020.

His county team-mate Sean McVeigh, who captained Donegal to that Nickey Rackard Cup success, has been named in the team of the year.

The best hurlers from the 2020 Christy Ring, Nickey Rackard, and Lory Meagher Cups have been announced with confirmation of the 2020 GAA/GPA Champion 15 team. 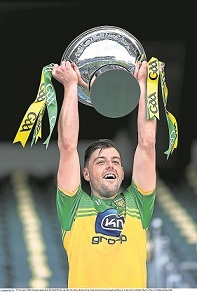 The Player of the Year winners in the three competitions are as follows:

A special programme to honour the GAA/GPA 2020 Joe McDonagh Team of the Year will be featured on RTÉ 2fm's Game On programme this Wednesday evening from 6pm.