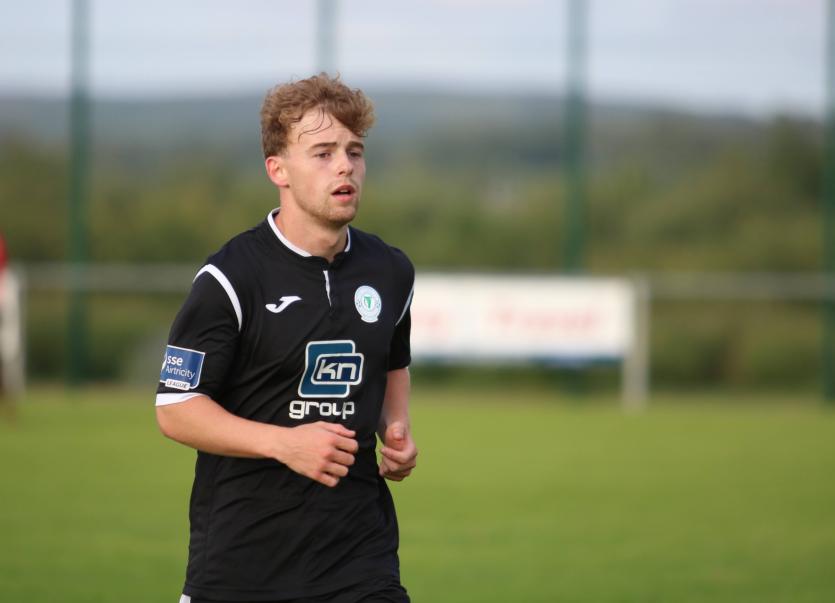 Back in the League of Ireland - Marc Walsh PICTURE: STEPHEN DOHERTY

Donegal teenager Marc Walsh is back in the League of Ireland after signing a one-year deal with Derry City.

The Gaoth Dobhair man moves to the Brandywell from Swansea City, the club he joined from Finn Harps back in 2017.

Walsh (19), a talented winger, has been capped by the Republic of Ireland at U-17 level and had been linked with a move to Bournemouth where he spent some time on trial.

Unfortunately he picked up an injury while on trial with the South coast club.

His move to Derry marks an exciting new chapter for the player.

He returned from Wales at the end of last summer as the impact of the pandemic took a hold on many clubs across the water.

His new manager, Declan Devine, is delighted with his latest signing.

“I know Marc through the Republic of Ireland underage set-up and know what a talent he is," the Derry boss said.

“He attracted the attention of Bournemouth while at Swansea but unfortunately he picked up an injury while on trial.”
“The lad has energy and pace to burn. He can be a huge threat for us out wide and is the type of player who can excite the fans.

“Marc brings a real dynamic to the squad and as with the other signings we have announced today, is a perfect fit for this club.”
“I am delighted with the business we have completed and we are now fully focused on the league start next month.”

Derry have also confirmed that  goalkeeper Jack Lemoignan has signed his first professional contract with the club. 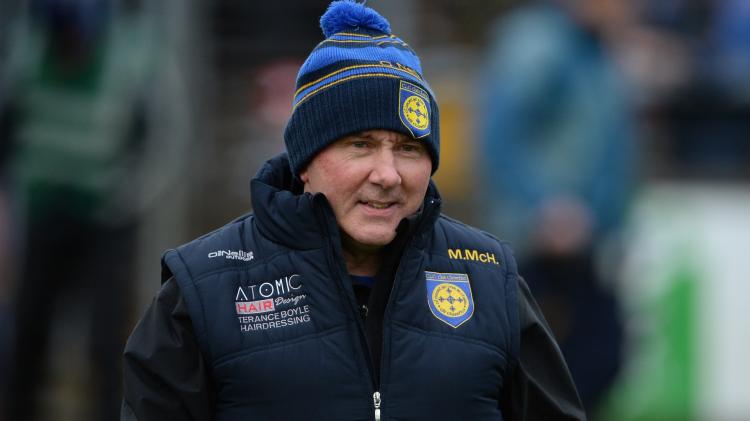