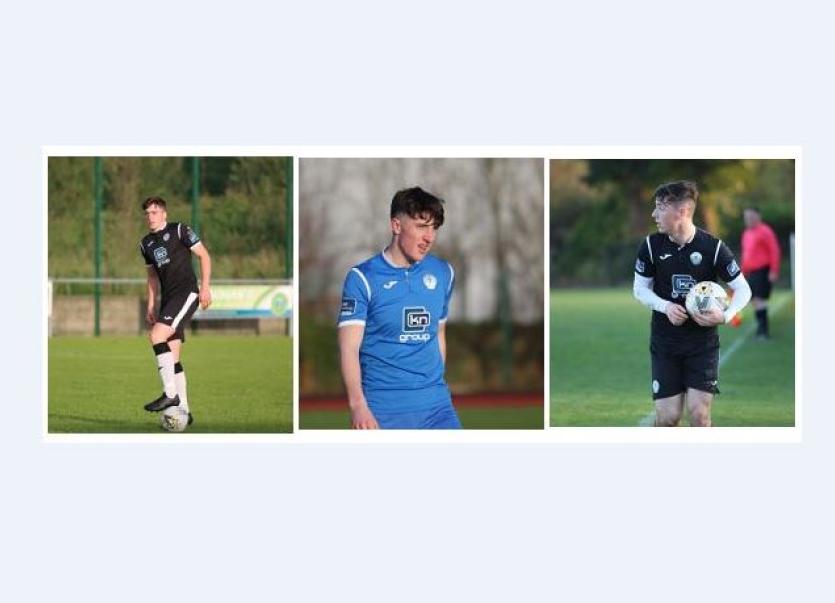 The three have been ever-present for Tommy Canning’s u19s side last season and have come through the academy ranks in the past few years.

Head of academy, Kevin McHugh, has emphasised the need for hard work and patience from the young players.

“It’s another boost to the Academy setup with Ollie bringing these three U19s players into his setup for the upcoming season. There is no doubt there is a gap between 19s football and senior football, but having the boys live it every day over the coming season with training and games, as well as playing alongside talented and experienced players in the first team squad, will certainly help bridge that gap.

"These boys are young, and Ollie has shown faith in them. Now, they must knuckle down and improve to repay this, be patient and be ready for their chance when it comes.”

Manager Ollie Horgan echoed McHugh’s sentiments: “The three lads have been in training with us for a while now and have held their own. They’re still raw but there is talent there and hopefully with the right attitude they can learn from the more experienced players in the squad and help themselves kick on.”

Joel joined Finn Harps Academy u17s from Cappry Rovers in 2018. A centre back that can also play on the left, Bradley-Walsh has captained the U19s squad for the past two seasons. The defender was a part of the u17s squad who won the National League double in 2018 under Declan Boyle. 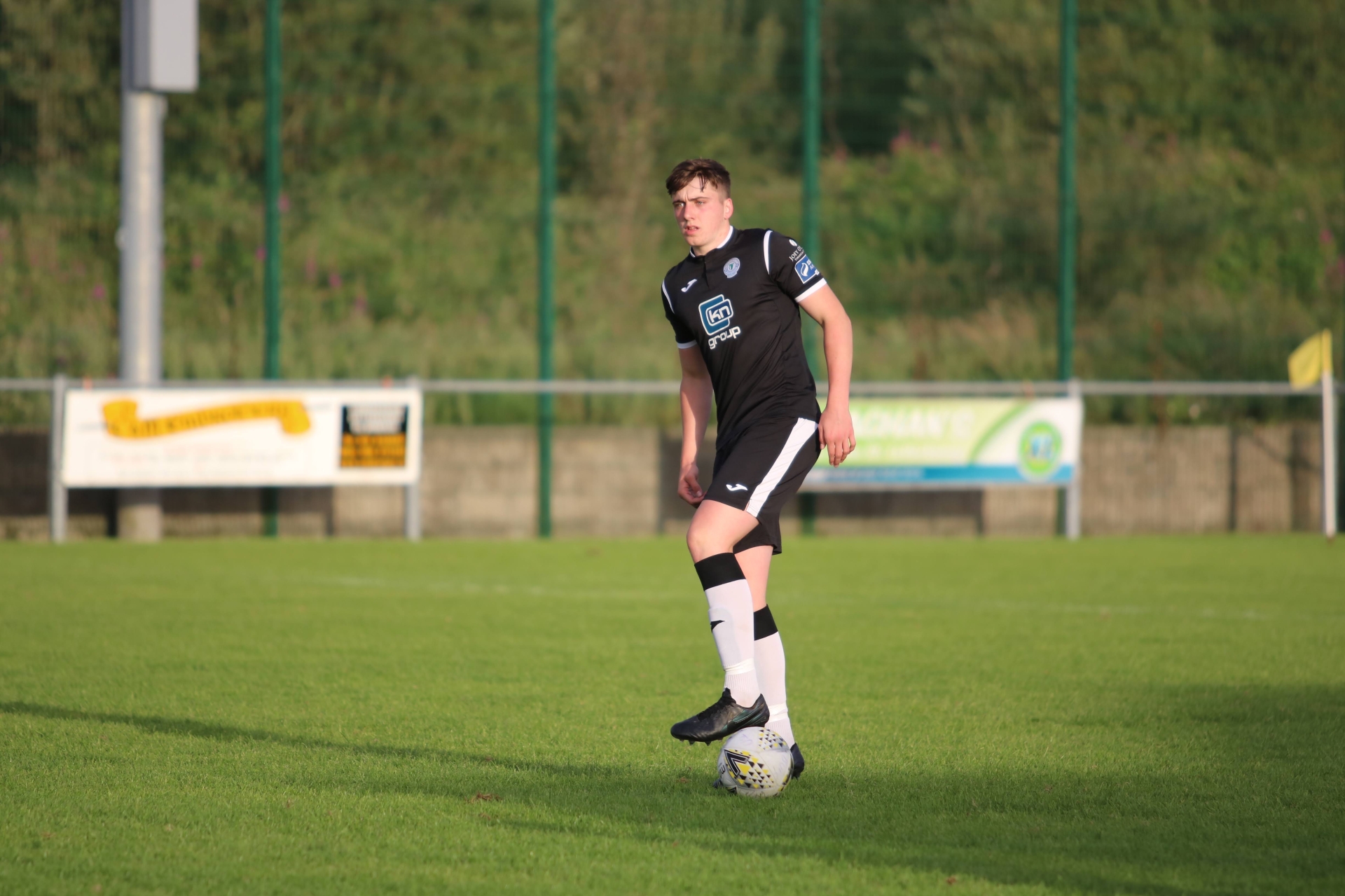 Joel told club media: “I’m absolutely delighted to sign for the Senior team. I’ve worked really hard since joining the academy and have followed the pathway. Thankfully it worked, and now I can push on and try to get some minutes under my belt. I want to thank my current and former coaches for their time and their help.”

Lee signed with the club  in 2017 from Carndonagh FC. The full-back was also a part of the double-winning U17 side from 2018. 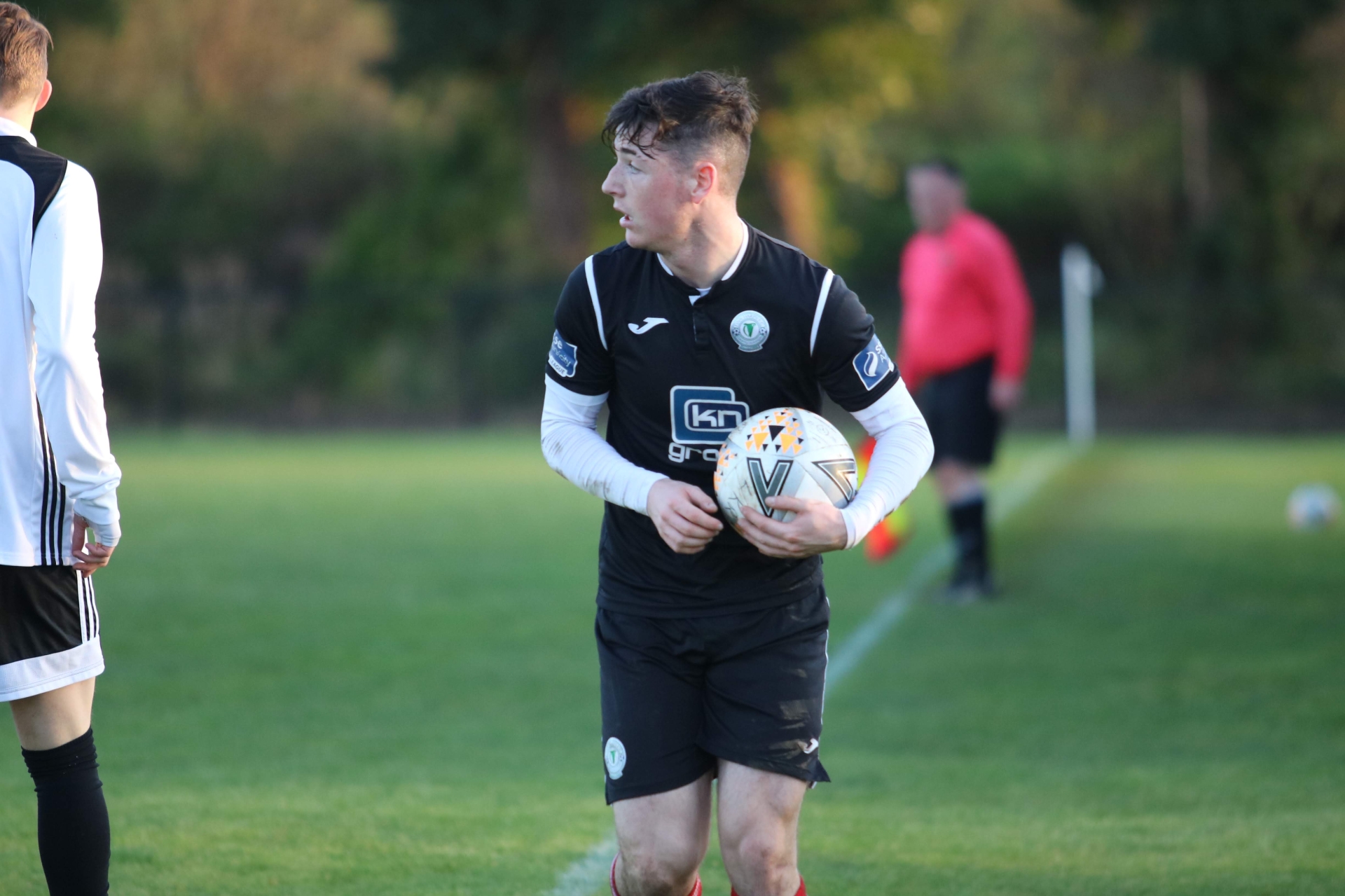 McLaughlin is looking forward to making the step up to senior level: “I’ve loved and enjoyed every minute of underage football with the club, and I can’t wait to get going now with the first team. I want to thank Joe & Declan Boyle and Tommy Canning for their help and support over the years.”

Ronan joined the club from Glenree United in 2018. The attacking centre midfielder got his first minutes as a senior player on Sunday vs Galway United. Gallagher was a part of the U17s team that won the double and was voted man of the match in the final against Cork City. 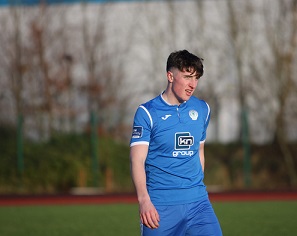 Ronan was thrilled to join the first-team ranks, telling finnharps.ie “I’ve been loving the experience of training and playing with the senior team. The standard and intensity are really high, and I’m enjoying the challenge of it.”