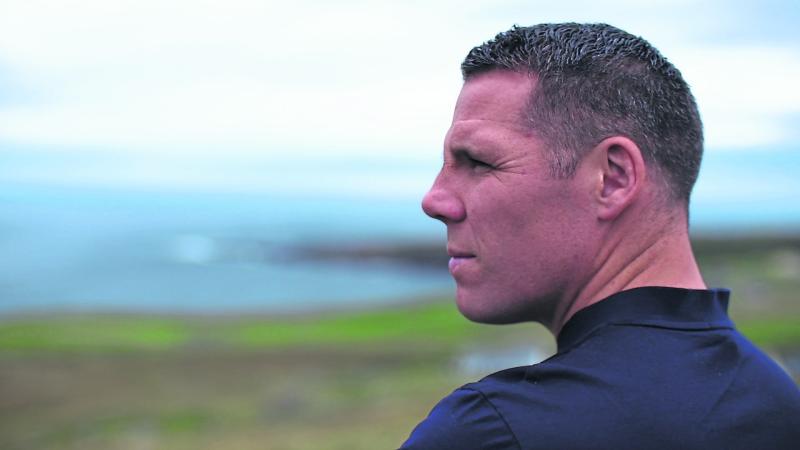 A former Donegal GAA great has said the GAA should scrap this year’s Allianz National Football League.
Kevin Cassidy said the uncertainty over the new inter-county campaign is making it extremely difficult for club and county teams to prepare for a new season.
And with no definite date for a return, the Gaoth Dobhair man believes a firm decision should be taken to scrap the league and concentrate on the championship.
“ To be honest, I know they are saying April 5 for a start, but the longer it goes on and unless numbers don’t come seriously down, I think you can scrap the NFL,” he said.
“And when you look at it, what is more important?
“It is much more important to get the provincial and All-Ireland Championships played out so you can then have a good long season for the club action to be completed.
“If we get things started bang on April 5 you might get a much- shortened NFL - and then batter into Ulster.
“But I think that could be too tight and if they do that then the clubs will be sitting idle for 12 months.
“On balance they might not have any option but to scrap the NFL.
“From where I am sitting it is highly unlikely that there will be a league.”
Figures show that it cost the GAA €17m to run the National League last year with virtually no attendances.
“And if they did go with the NFL and the Championship, club players could be sitting until well into August before they get any action.”
As a club manager, Cassidy said it is impossible to plan any schedule and it is impossible to get any player to focus unless they have a start date. 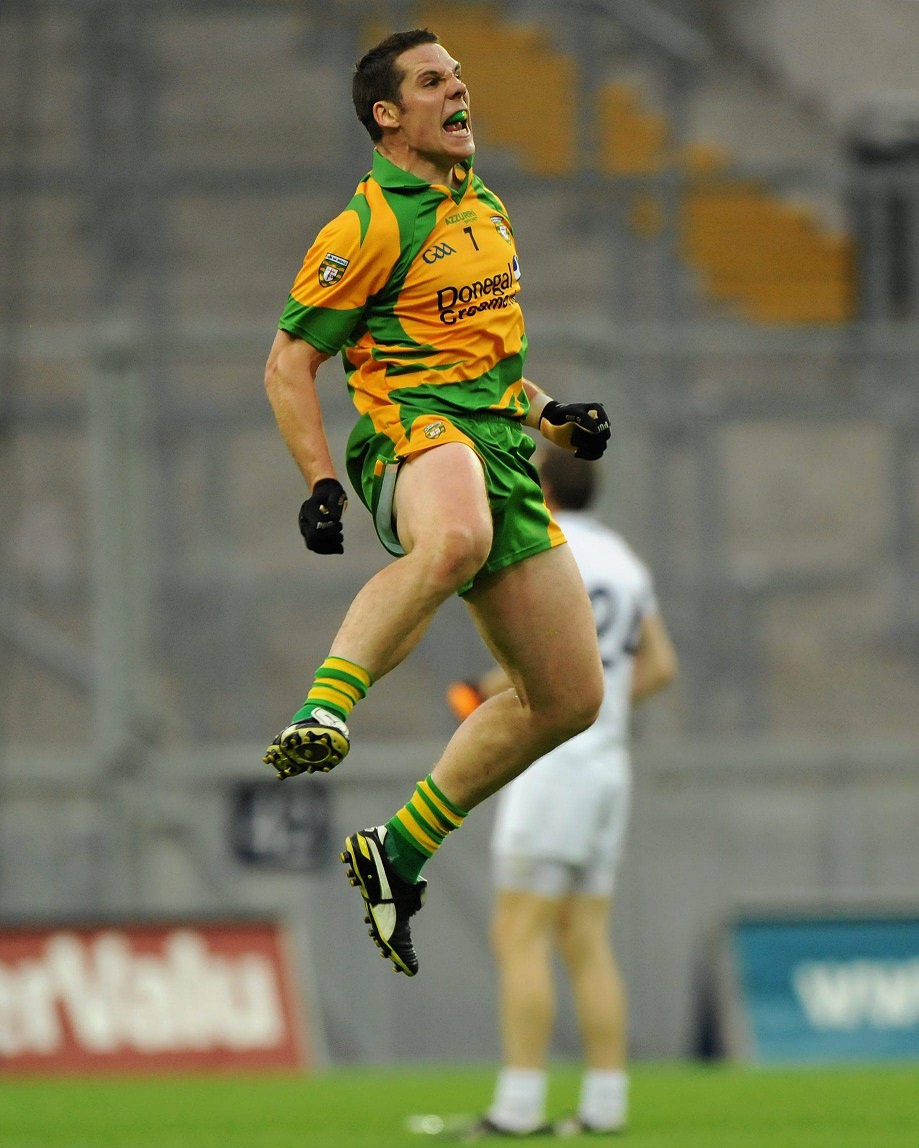 “You can do all the individual stuff you want, but some will do it and some will not.
“At least if the GAA came out and said we are going club first or we are not going club first, but the clubs will be starting on a certain date, then we could plan a season.”

Scenario
But he is firmly against a scenario of starting the NFL first and then giving clubs a 10-12 week window to finish out all competitions before the provincial and All-Ireland Championships would resume in late August or early September.
Last year the GAA managed to run off the Ulster and All-Ireland Championships in a nine to ten - week period from October to December.
“All we need is clarity but from week to week it is not good,” Cassidy said.
“I would be happy if they just came out and said ok it is club first or it is county first.
“But the problem with the NFL starting first and then the club competitions starting, how much leeway will the county managers give to the county players as the season progresses?
“So I would see problems in that scenario.
“If Donegal are preparing for the championship, they could be looking for six Gaoth Dobhair lads just as we are in the middle of the club championship season or so many lads from other clubs so I don’t think that would work.
“It is the same with other counties. What we need is either county or club first, but not a club season sandwiched in between a NFL, which I don’t believe should take place, and the championship,” he said.