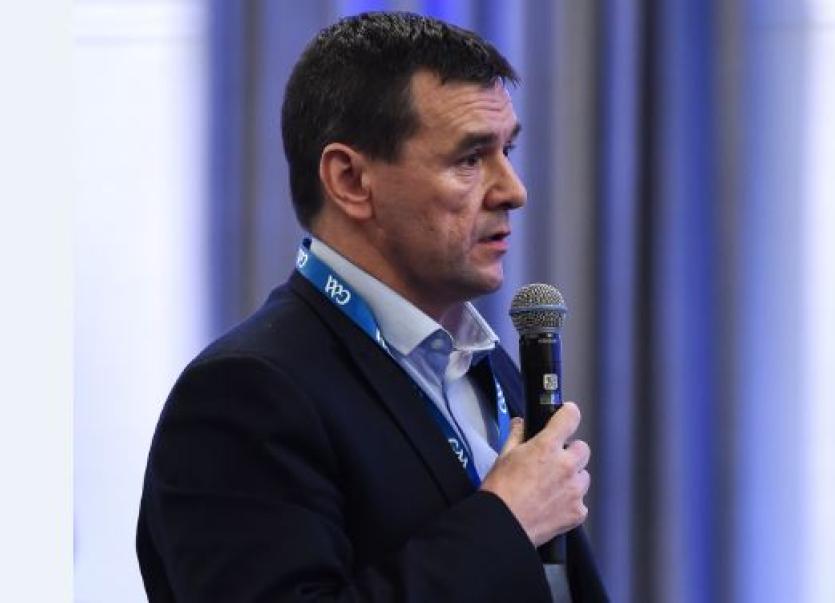 The appointment of three people from Donegal onto high-powered national committees is a major vote of confidence in the GAA in this county.
That’s the view of former Donegal County Chairman, Sean Dunnion who along with former county star Martin McHugh, and Buncrana GAA club member Julie Galbraith, have been handed important new roles by the incoming GAA President Larry McCarthy.
Former Donegal All-Ireland winner McHugh has been appointed onto the GAA's new Central Competitions Control Committee.
That committee has responsibility for scheduling and arranging games under the control of the GAA’s Central Council.
Sean Dunnion, who is Donegal’s Central Council delegate, has been named on the Central Hearings Committee while Ms Galbraith has been appointed to the GAA’s Central Appeals Committee.
“I’m delighted to have received this new appointment, and the fact that three people from Donegal have been selected onto these committees, can only be good for GAA in this county,” Mr Dunnion said.
“I got the call from Larry McCarthy last Wednesday and it was unexpected, and a pleasant surprise.
“The Central Hearings Committee is obviously a very important body within the GAA and I’m looking forward to the challenge being on such a committee now presents.”
The make-up of the committees was confirmed after the GAA’s Annual Congress which took place virtually on Saturday.
For Dunnion, being part of the Central Hearings Committee will add to what's an already very busy workload.
The Four Masters clubman has just concluded his role as Chairman of the GAA's IT committee.
“Even though there is no on-pitch activity at present, there is still plenty happening at an administrative level,” he said.