Harps will open campaign against Bohs a day later than planned 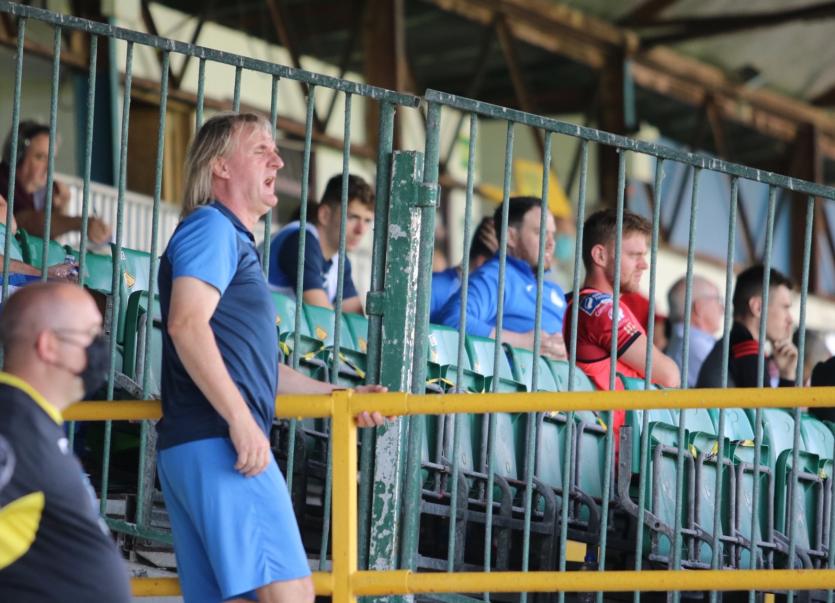 Finn Harps will open their new League of Ireland Premier Division a day later than originally planned with the game now being played in Ballybofey on Saturday, March 20 at 6pm.

A host of SSE Airtricity Premier Division fixtures have been rescheduled for TV & WATCHLOI broadcast.

It means that for the early part of the season, Harps will play very few games on their regular Friday night slot.

The other Harps fixtures for the opening series of games are as follows;