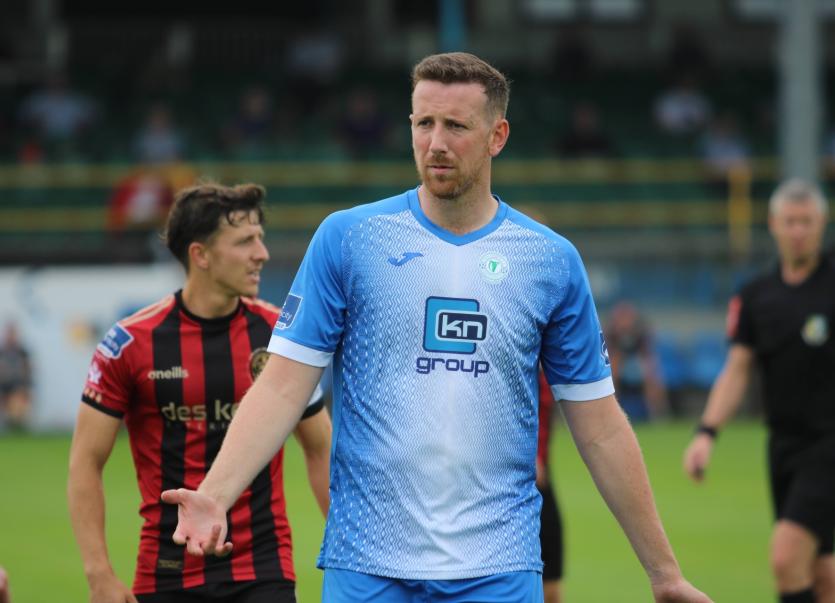 Finn Harps recorded their first victory of pre-season when they beat Athlone Town 3-1 at Lissywoolen this afternoon.

It was another good run-out for Ollie Horgan's side as preparations continue for their March 20 Premier Division opener against Bohemians.

New signing Ethan Boyle opened the scoring on ten minutes only for Kurtis Byrne to equalise on the half hour.

Harps however, kicked on in the second half to complete the win. An Athlone og nine minutes after the restart was followed by a Shane McEleney goal on 64 minutes.

Following a defeat to Galway United and draws with Sligo Rovers and Derry City, this was a welcome victory for Harps who play Cork City in their final pre-season game in Dublin next Saturday.