Former player's memory to be celebrated with annual GAA award

Gradam Phádraig Uí Shiadhail to be presented by Gaeil Fhánada 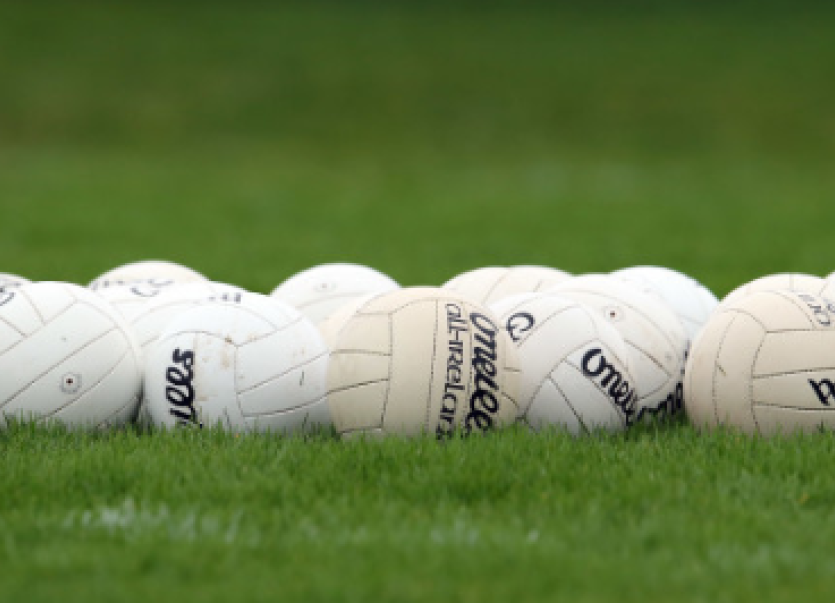 A Donegal GAA club has honoured one of its former players by naming an annual award in his memory.

Gaeil Fhánada will present Gradam Phádraig Uí Shiadhail or the Patrick Shiels Perpetual Award to the club's senior men's Footballer of the Year.

Patrick, who died in September 2014, is still fondly remembered as a popular club member and former player at Gaeil Fhánada.

Gaeil Fhánada presented their awards for 2020 during the past weekend, with the winners receiving their awards outside their own homes in what was a very different ceremony from previous years. (All the winners will be announced by the club next week).

The Patrick Shiels Perpetual Award was presented for the first time.

The naming of the award was proposed by committee member and current senior team manager Aidan McAteer at a club meeting last year. It was a proposal which was unanimously backed by the committee.

Patrick Shiels came through the ranks of underage football with Gaeil Fhánada, and was part of a very successful underage team. Like many of his peers on the team, he became a regular on the senior team by the age of sixteen and was involved with the senior team right up until his untimely death in 2014.

Aidan described Paddy as the ultimate team mate, full of spirit, determination and character, and the first into the trenches with you if the situation required it.

"Paddy is best known for his exploits on the field of play, but his efforts behind the scenes are equally as important when we remember him and his contribution to our club," club PRO Micheál Friel said.

"As well as 18 years as a senior player, he was a long time committee member, and had his hand in every aspect of the club from fundraising off the field to coaching and managing underage teams on it.

"Paddy is very much part of the DNA of our club, and it was he who gave Gaeil Fhánada members and supporters one of our fondest memories back in 2013 in Gaeltacht na Rinne, Co. Phort Láirge. His ‘Dorn Dé’ goal deep in injury time will always be remembered as it completed a remarkable comeback in normal time of the final of Comórtas Peile na Gaeltachta.

"As we all recall, the lads went on to win the title after extra time, and the words of ‘We all dream of a team of Paddy Shiels’ remain vivid in the memory."

Micheál  added: "There’s no doubt that Paddy continues to be remembered by us all, but it’s very fitting and appropriate that an award of this esteem within the club now bears his name.

"We would like to extend our sincere thanks to Collette and Aoife, Mickey and Sheila and all the Shiels family for their permission and cooperation."