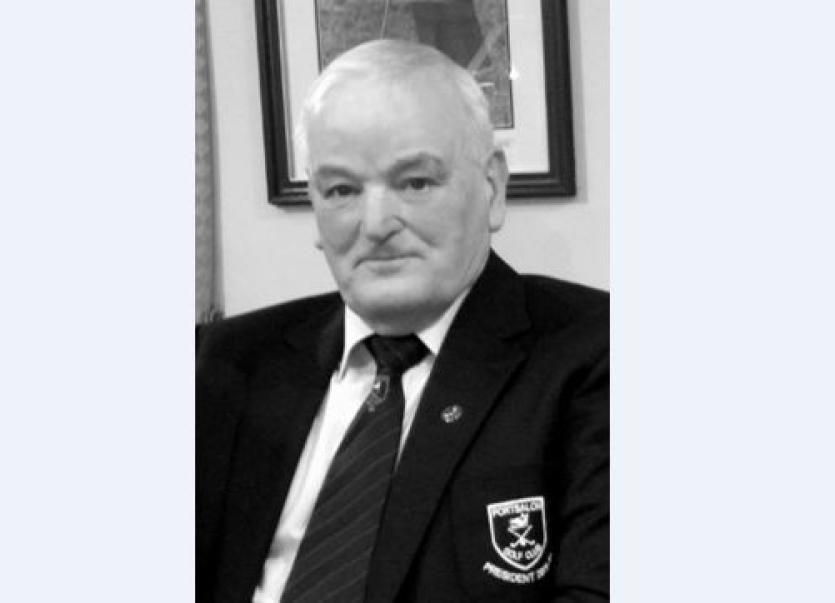 All connected to Portsalon Golf Club were saddened to awaken on Sunday morning to learn of the passing of our former Captain, President and Greenkeeper, Willie McCleary, overnight.
Willie had a long and prosperous association with Portsalon Golf Club , one of the true loves of his life, and the facility we see so proudly today is a testament to his labours across many years.
Willie can certainly be described as a ‘Portsalon original’ having spent many decades playing and working on the course he adored.
He was Club Captain in 1982 and was bestowed the honour a second time in 2002 on the newly redeveloped layout, to which he had become such a massive contributor as Head Greenkeeper.
Willie was heavily involved in the move to secure the purchase of Portsalon by the members and was the man in charge when the course redesign was undertaken by Pat Ruddy around the turn of the century. It was right and fitting that he would serve a second term as Captain once the works were completed.
He took tremendous pride in seeing Portsalon flourish into the magnificent links we have come to know and cherish today.
A long standing and respected soccer referee in the Donegal League and early days of the Ulster Senior League, Willie had an authority about him that ensured his decisions weren't the subject of any debate.
At Portsalon, he invested himself heavily in team golf throughout the years and, particularly around the period when he was Club President in 2011/12, he became synonymous with the Gaeltacht League team – that authoritarian nature ensuring that he was rarely refused even when asking a player to make the trek to Falcarragh, Dunfanaghy, Portnoo, Rosapenna or Cruit of a cold winter’s Saturday morning to represent Portsalon Golf Club. 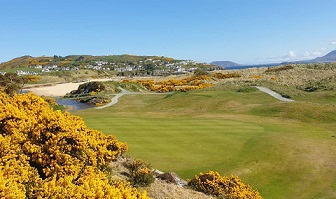 He had a fearsome competitive streak that meant he rarely tasted defeat in matchplay golf, particularly on home soil, and he instilled the same will to win into his teams.
More than that though, the many comments and sympathies extended via social media from golf clubs around Donegal since his passing have illustrated that Willie’s single-minded will to win did not prevent him forging friendships with those that he came up against. Win or lose, he had the respect of those that he faced and he was a shining light in representing Portsalon anywhere that he went

Groundwork
The course redevelopment that he was a huge part of ensured that Willie laid the groundwork for future generations of golfers in Portsalon, but it wasn't only in the material work that he was keen to protect that legacy. He also made sure that he was a source of encouragement to junior golfers in the club.
He welcomed them through the gates and made it his business to see them progressing. He wanted them to know the rules of golf and play the right way but, of course, to compete too.
He will be sorely missed by all those that got to know him in Portsalon, but his imprint on the golfing terrain and our club will serve to ensure he's not to be forgotten.
On behalf of the Captain Stephen, President Paul, Lady Captain Iris and all our members; we extend our deepest condolences at this sad time to Willie's wife Margaret, his daughter Ann-Marie, his son Eddie and sister Noreen, as well the wider McCleary family and his many, many friends in golf.
Ar dheis Dé go raibh a anam.