Think you know your sport? Try our Democrat Lockdown quiz!

A selection of teasers from Gerald Boyle 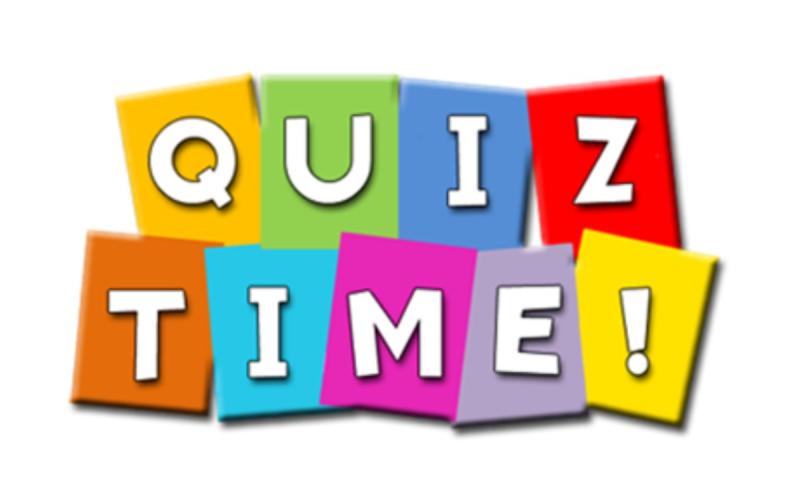 1: In the last 70 years which county has been defeated in their last eight All-Ireland football semi-finals?

2: Which is the only county to win All-Stars in every position in both Gaelic football and hurling?

3: Which club did Liverpool sign both Kevin Keegan and Ray Clemence from?

4: Who is Donegal's all-time leading goalscorer in senior championship football in Croke Park?a

5: Who holds the record for the fastest goal scored in the Premier League?

6: Mickey Harte won the first of his six All-Ireland titles as manager when Tyrone beat Laois in the 1998 All-Ireland minor football final. Which Connacht side did Tyrone beat in that year's semi-final?

7: Both Harry Kane for Tottenham Hotspur and Karim Benzema for Real Madrid scored their debut goals against the same club. Which club is it?

8: Of the Donegal team which won the 1992 All-Ireland which one of them made the most senior football competitive appearances for Donegal (all competitions)?

10: The Brendan Martin Cup is presented to the winners of which football championship?