Date for 2020 final still no clearer 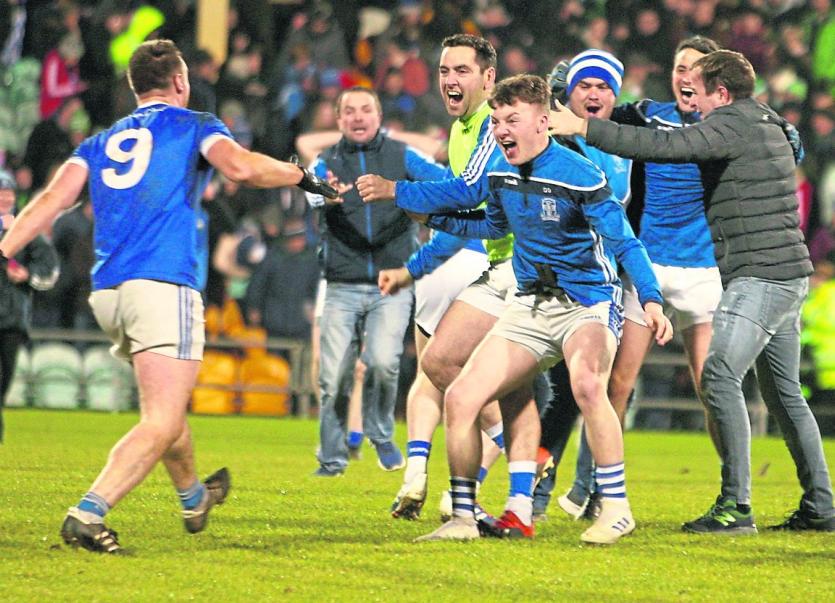 Naomh Conaill boss Martin Regan has called on the GAA and government authorities to have the delayed Donegal SFC 2020 Final between his club and Kilcar played on the first weekend in May, if possible.
However, Kilcar team manager John McNulty believes the long-awaited county final will not be played until whenever Donegal go out of the All-Ireland Championship.
Last Thursday, an online ‘fixtures forum’ was held and a number of possible dates were put to the clubs.
But a number of different views remain, not to menton the ongoing uncertainty due to the Covid pandemic
Regan said the county final should take place before any of the 2021 competitions.
“I know we would need permission for this to happen, but it could be the most practical one.
“A lot of people are saying the government won’t allow it but just go and ask the government. Don’t just assume that this is the case as so many seem to be doing.
“But we need to look for that date. It is the most logical and leaves a free run for the rest of the year.”
John McNulty said it would be difficult to see the overdue 2020 final taking place before the start of the NFL or any other competitions, given the government’s reluctance to put on any county finals given the current Covid situation.

Reluctant
He added that the GAA would also be reluctant to push for an early date after the fall-out from some of last year’s county final post-match celebrations off the pitch.
And he called on the Ulster Council to put back the starting date of its club championship to allow all counties to finish their 2021 season in an exceptional year.
And if that meant fixtures spilling into 2022 then so be it.
“All options were put on the table at this (fixtures forum) meeting for every club to see and they asked if there were any questions,” the Kilcar manager said.
“Regarding the proposal to put the county final back to the end of this year I would feel very deflated at the thought that the 2020 county final would be played after the 2021 final and this just would not be right and would demean the final.
“I asked them to take that option off the table in favour of it being the first big game of the year and that could only be when Donegal go out of the All-Ireland Championship.
“Now I understand why they put all options on the table and that was the right thing to do and we’re trying to plan for the year.”