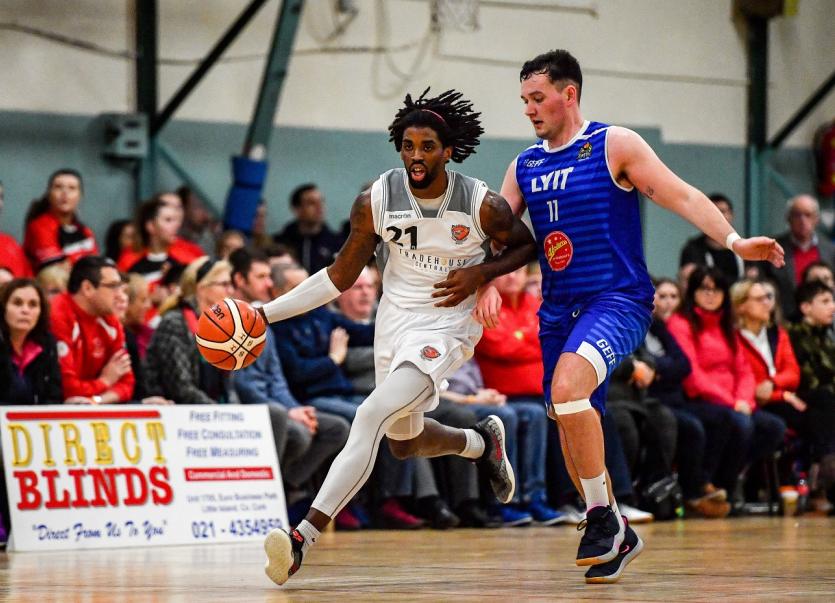 Andrew McGeever in action for LYIT

Letterkenny man Andrew McGeever is to take up a new role as a Community Development Officer with Basketball Ireland.

The former Letterkenny Blaze player is currently part of the Ireland U-18 men’s coaching team.

He has been appointed Community Development Officer for County Meath and will take up his new position on April 1.

"I am excited to be joining the team of Development Officers working to grow our sport across the country,” Andrew said.

“ I can't wait to help progress the game in Meath and look forward to when we can all get back to playing the sport we love.”

Andrew has been involved in coaching at Basketball Ireland National Camps for the last four years.

His playing career has seen him represent Letterkenny Blaze and St. Vincent’s at underage level, while playing in the Men’s Super League for Pyrobel Killester between 2016 and 2019. Most recently he played National League with LYIT Donegal, before his switch to IT Carlow Basketball, where he is completing his MSc in Sports Performance Analysis at IT Carlow. He previously graduated from DCU with a BSc Sport Science and Health.

The new Meath Community Development Officer role is a collaboration between Basketball Ireland and Meath County Council and is also backed by the Meath Local Sports Partnership. 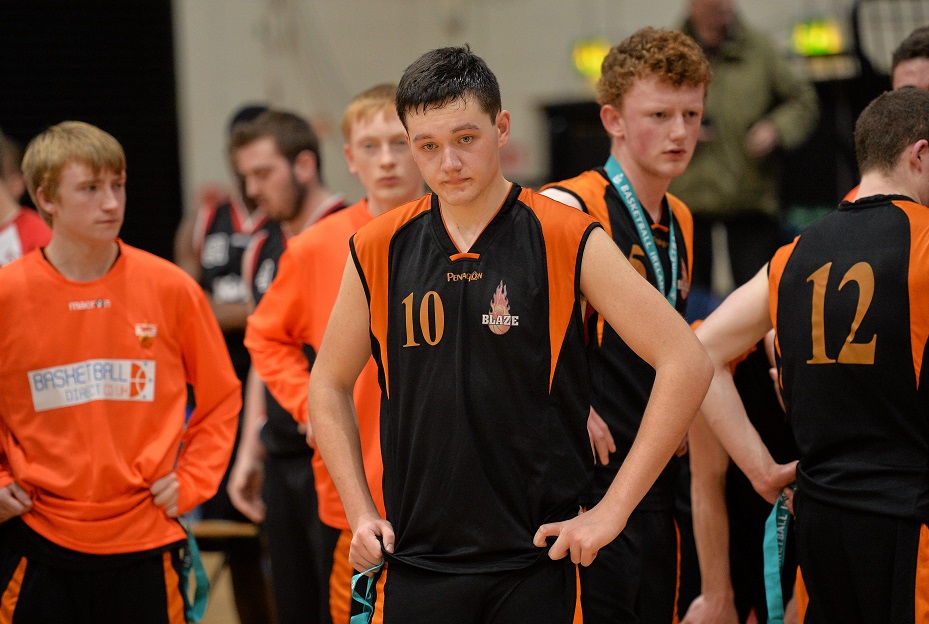 Basketball Ireland has also announced the appointment of Erin Bracken as the new Community Development Officers for South County Dublin.

Last week Bracken was appointed as head coach of the Abbey Seals Dublin Lions men’s National League team. She’s worked as an assistant coach with the Irish U18 and U20 women’s teams, in 2016 and 2019 respectively.

Basketball Ireland Head of Development, Ciaran O’Sullivan, welcomed both appointments: “We are really pleased to have recruited two such high-calibre people, in Erin and Andrew, to help us engage further with the communities in South County Dublin and County Meath. I’d like to thank South Dublin County Council, Meath County Council, along with the Meath Local Sports Partnership for their support in helping bring these roles to fruition.”