MAC'S VIEW: Remembering Alan, and the day my brother Sean swallowed his own tongue 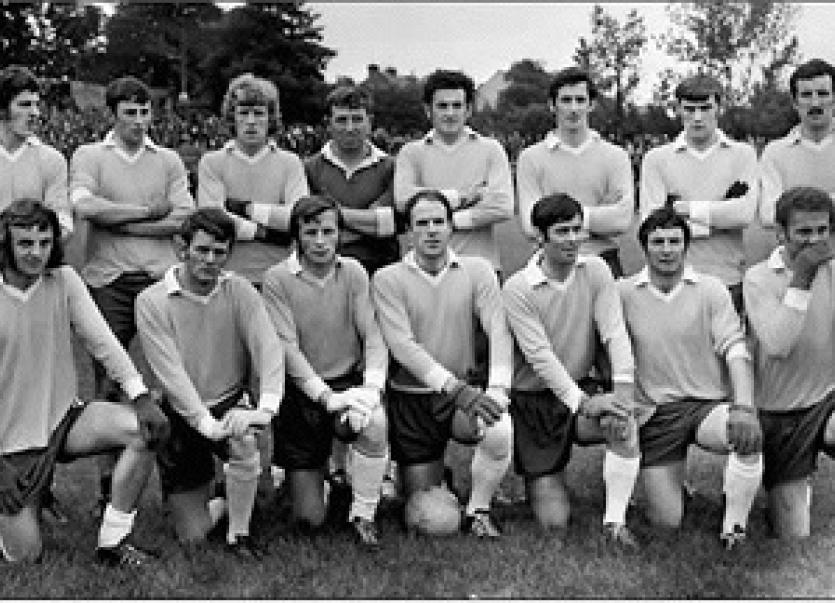 I remember a Donegal game in Ballyshannon many years ago when Alan Kane was goalkeeper down in the bottom goals.
A shot came in and it was destined for the bottom corner of the net. But Alan dived across and he got his fist to the ball, punching it out over the sideline.
It was a brilliant save, and for a big man, it showed how agile and strong he was.
I was so saddened to hear of Alan’s death this week. I have so many fond memories of him. He was a fantastic player, and enjoyed so much success at club level - he played for St. Joseph’s and Aodh Ruadh.
Of course, he will always be remembered as the goalkeeper with Donegal when we won Ulster in 1972, and again in ‘74.
Daniel McGeehin from Glenties was out keeper but before we played Cavan in 1972, he got sent off playing for his club.
Alan came in to the side and we went on to win Ulster. That's the way football can go.

I was captain of the Ulster team in '73 in the Railway Cup and Alan was in the squad, but unfortunately didn't play.
But he was in goal again for us when we won Ulster in '74.
Off the field, he was a gentleman. He used to call me ‘Ogie’ - the nickname I had when I was a young fellow. He called me ‘Ogie’ anytime we met, even after all these years.

SEE ALSO: As brave as they come, on and off the field

I remember a local derby when Bundoran played Ballyshannon. During the game my brother Sean received what some would call a ‘suicide pass’. Typical Sean, he went for the ball, but he collided in mid-air with Alan. It was totally accidental but Sean came off worse.
He swallowed his tongue and only for Bernard Brady, who was playing at full-back for us and was in his final year at medical school, Sean was in bother. Bernard got the referee’s whistle, stuck it in Sean’s mouth and got his tongue back out.
Some years ago, Alan suffered a stroke, but he didn’t let it hold him back, and you would see him out walking on the Bundoran road.
The Kanes were a great GAA family and Alan’s father before him played for Aodh Ruadh. His brother Teddy was a great club player, and played with Donegal. Sean and Liam Kane played too, and Teddy’s son Paul kept goal for Aodh Ruadh.
Alan has countless club championship medals. He won championships at minor level, and in hurling too.
His passing is a big loss to his family and his many friends. He was a proud Aodh Ruadh clubman and gave so much to the club over the years.
There aren’t many Ballyshannon men that I haven’t fallen out with in my time, but I can say that I never had a cross word with Alan Kane. He was a hell of a good guy.
May he rest in peace.