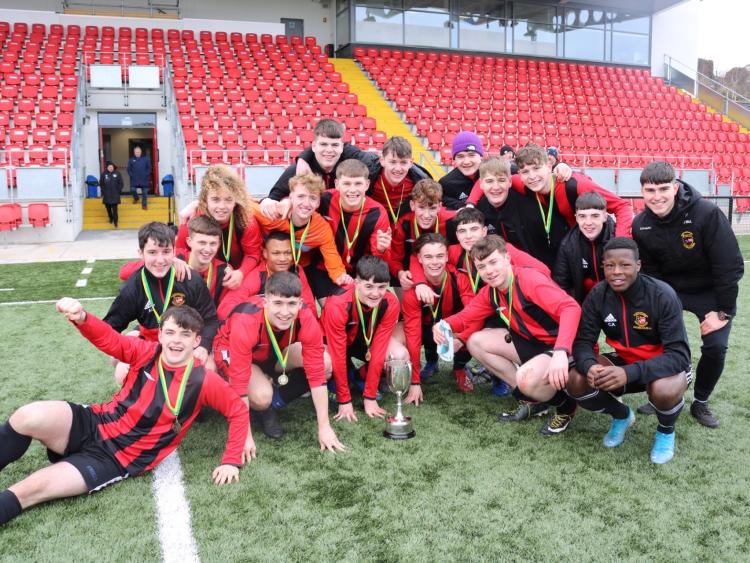 St. Eunan’s College in Letterkenny have been confirmed as the Joint Senior School All-Ireland champions for 2020.

It comes over a year after the team played their All-Ireland semi-final in which they defeated Leinster champions, Chanel College of Coolock in Dublin on March 3

The All-Ireland final between St Eunan’s and Douglas Community School of Cork had been on hold since then because of the Covid-19 restrictions.

However, once the school academic year came to an end, it was pretty clear that the final would never be played.

And this week, the decision was taken to confirm St Eunan’s and Douglas CS as joint champions.

The St Eunan’s College team was managed by Paul Browne and they made it out of a very tough Ulster section, beating Crana College 2-0 in the FAI Schools Dr Tony O'Neill Ulster Cup Final at the end of February.