MAC'S VIEW: Our players, coaches and supporters can't wait to get back

For the benefit of everyone, clubs and underage teams need to get back playing 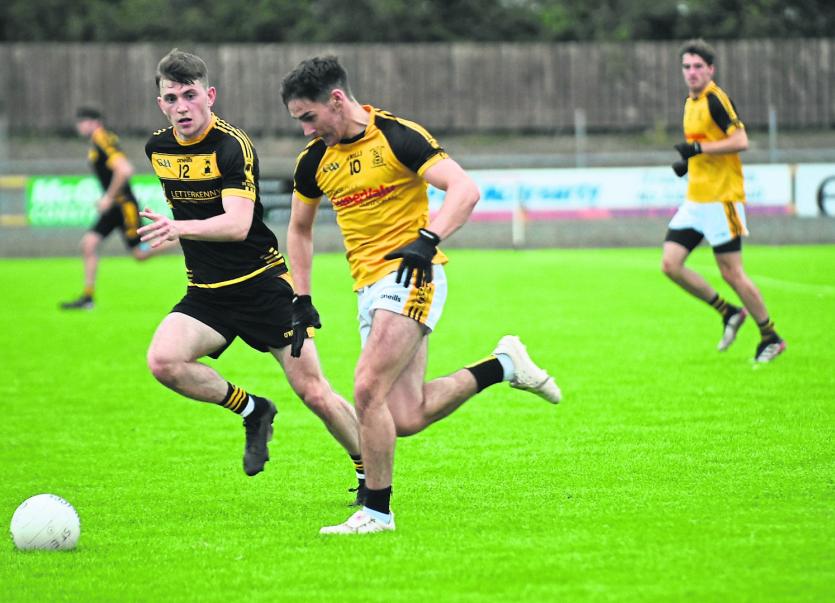 In Thursday's edition of the Donegal Democrat  I suggested that consideration should be given to the idea of scrapping the National League this season.
I know that won’t go down well in some quarters, and that’s understandable.
But once again, this season is going to be very different from what we were used to in the past.
We’re now at the end of March and it has been an awful long time since we had any competitive action for club teams. It has been a difficult time for everyone, but I think it’s vital that players get back playing the game as soon as it is safe to do so.
Is there any point playing the National League without any fans?
I just can't imagine that it would be a success.
Why not just leave the inter-county season until later in the year and go with the All-Ireland championship then? It could be played on a league basis and perhaps by that stage, we will be allowed some supporters into games.
In the meantime, concentrate on getting the clubs back playing. The county players can train and play away with their clubs and they will be well ready for an inter-county season when it starts. It will be the same for every county team across the country.
I know here in Bundoran, the players can't wait to get back.
We've a new manager this year in Cathal Corey who enjoyed good success during his time at Naomh Conaill.

We've been going well in recent years and could probably count ourselves among the top six or seven clubs in Donegal.
We've got good players coming through and combined with some of the older lads, we've a decent squad.

Underage
But it's not just about the adult teams.
We had a situation here in Bundoran last year where we’d a very good team at U-16 level. They trained hard in preparation for their season, but I think the most they played was four games. They haven’t kicked a ball since.
It’s so important to look after our young players - boys and girls. Wouldn’t it be great if the restrictions were eased after Easter and they were allowed to train again.
In the North, they are allowing club teams at adult and underage to return to training on April 12.
If our adult club sides were allowed back, they’d need maybe three weeks before they could start their season.
That might even give us a chance to play the County Final that was postponed in 2020.
As long as both Kilcar and Naomh Conaill were in agreement, they could make that final a priority and get it played as soon as possible.
Those players will have been keeping themselves ticking over anyway, so the most they would need would be three weeks and they could play that game.
It’s been a tough time for everyone, and unfortunately the case numbers are not going down as quickly as we would like. But we have to remain hopeful that we can get back on the field before too long.