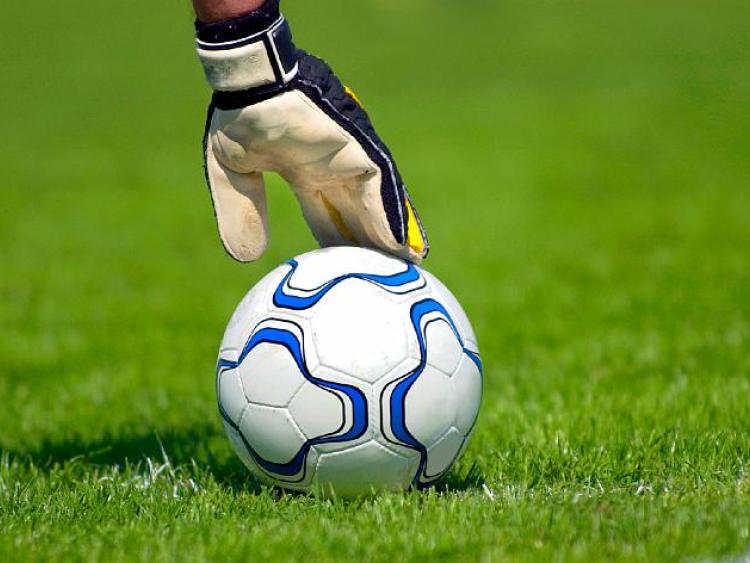 Plans for a 2020/21 Donegal League season have been abandoned

The executive committee of the Donegal League has tonight announced the cancellation of the 2020/21 season due to the ongoing Covid-19 restrictions.

Clubs have been informed of the decision which was taken at a meeting held tonight via Zoom.

The meeting was organised to evaluate the ongoing lockdown restrictions. Over the past number of months, it had been hoped that a shortened season could have been organised.

However in a statement issued this evening, the league said a decision, while regretted, was taken to abandon any thoughts of starting the 2020/21 season.

“Instead clubs will now be given an opportunity, and plenty of time, to prepare for the 2021/2022 season which it is envisaged will commence along the lines of the normal season in previous years,” the statement read.

“Clubs have been informed via email of this decision and they will also be notified of several meetings that are being planned for the months ahead including the AGM which is provisionally pencilled in for May.

“This was not an easy decision to take but we waited as long as what would be considered as practical and a call needed to be made.

“So please stay safe everyone and we look forward to a bumper new season ahead which will be kicked-off with our 50th anniversary celebrations.”