All eyes on Ulster Championship draw this evening

Leinster draw made this morning 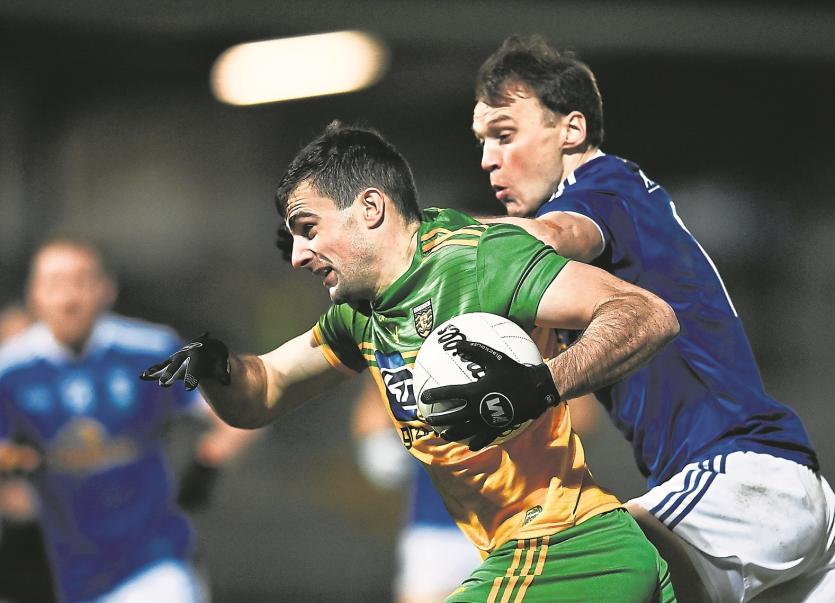 Donegal GAA followers will be glued to the TV this evening when the draw for the Ulster senior championship takes place on the RTÉ Six One News.
The draw is likely to take place around 6.45 on the sport segment of the programme and Donegal will be in the preliminary bowl with Down, Armagh, Antrim and Fermanagh.
The other four teams - Derry, Tyrone, Cavan and Monaghan - are exempt from the preliminary round as they were drawn in the opening game in 2019 and 2020 respectively.
While Donegal would like to have a home draw, the structure of the draw in Ulster means that if you win your home game in the preliminary round you will be away from home in the quarter-final.
The bookies have Donegal and Tyrone as the leading contenders for the 2021 Ulster title at odds of around 7/4 while Monaghan are next on 6/1 and current holders Cavan at 10/1.

Meanwhile the draws for the Leinster Senior Football Championship 1st round and quarter-finals were made on RTE radio this morning.

Dublin are seeking an 11th successive Leinster title and will meet either Wicklow of Wexford in the quarter-final.

In the other quarter-final ties, Laois will play Westmeath and Meath face the winners of Carlow and Longford.

The winner of that tie will meet Leitrim in the semi-final.

The other semi-final will see Roscommon take on Galway.

London and New York are not taking part in this year's chamionship.

Donegal along with all inter-county panels were allowed to return to collective training from yesterday.

The season will begin with the National League where Donegal are paired in a northern section of Division One with Tyrone, Armagh and Monaghan. They are due to begin away to Tyrone on Saturday, May 15 followed by Monaghan at home and Armagh away. The top two teams in the section will play off against the top two in the southern section (Dublin, Kerry, Galway and Roscommon) for the league title, while the bottom sides will play-off to decide which two are relegated to Division Two.