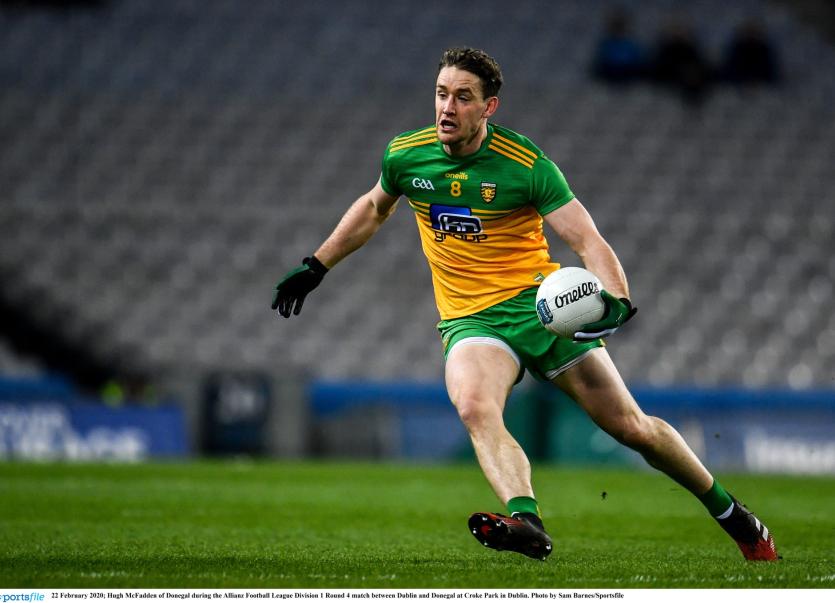 Declan Bonner and Donegal will face Down in Newry in the preliminary round of the Ulster Championship.
If they win in Newry then they will have a home game against Rory Gallagher's Derry in the quarter-final.

Should Donegal defeat Down and Derry, they will face either Tyrone or Cavan in the Ulster semi-final.

Donegal will be hoping to put last year's Ulster final defeat to Cavan behind them as they begin the new season.
Donegal's great record in the Ulster championship will again be tested, having reached nine finals in the last 10 years.
Their last meeting with Down was in the Ulster semi-final of 2018 when Donegal were easy winners 2-22 to 1-12. They also met in the 2013 semi-final and the 2012 final with Donegal winners also on those occasions.
The Ulster Championship will begin on the last weekend of June with the Ulster final set for weekend of July 31/August 1.

THE FULL ULSTER CHAMPIONSHIP DRAW IS:
Preliminary Round:
Down v Donegal 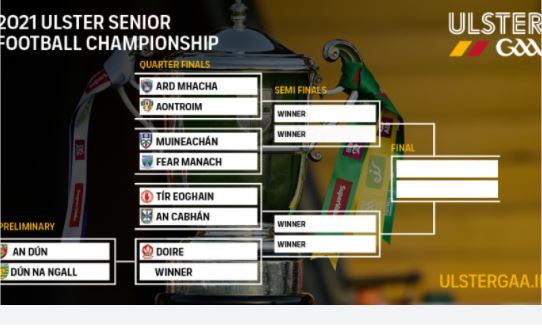