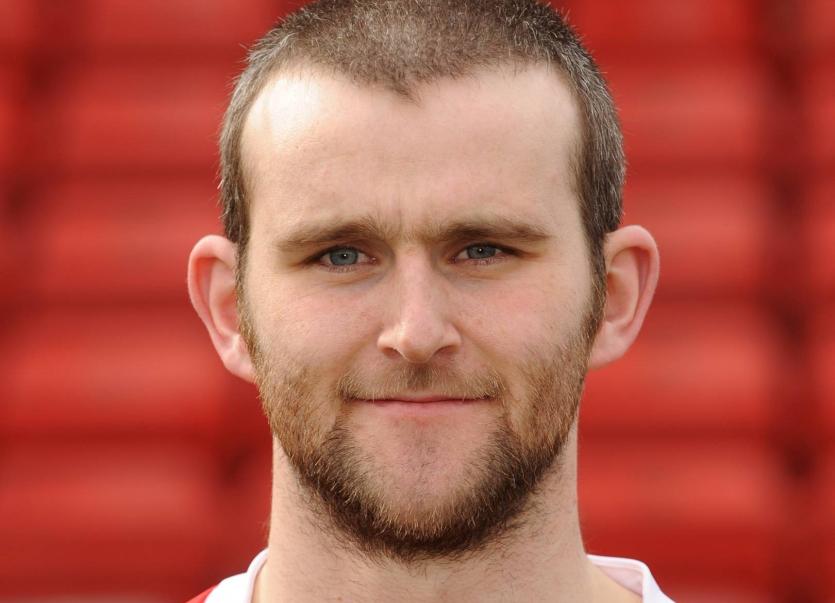 Finn Harps have expressed their condolences to the family of Alan Keely following his death at the age of 38.

The Dublin native joined Finn Harps in 2004 from Dublin City and played on the team that won the First Division title that season.

A post on Finn Harps' Facebook page said: "Our sincere condolences to all of his family and friends at this sad time."