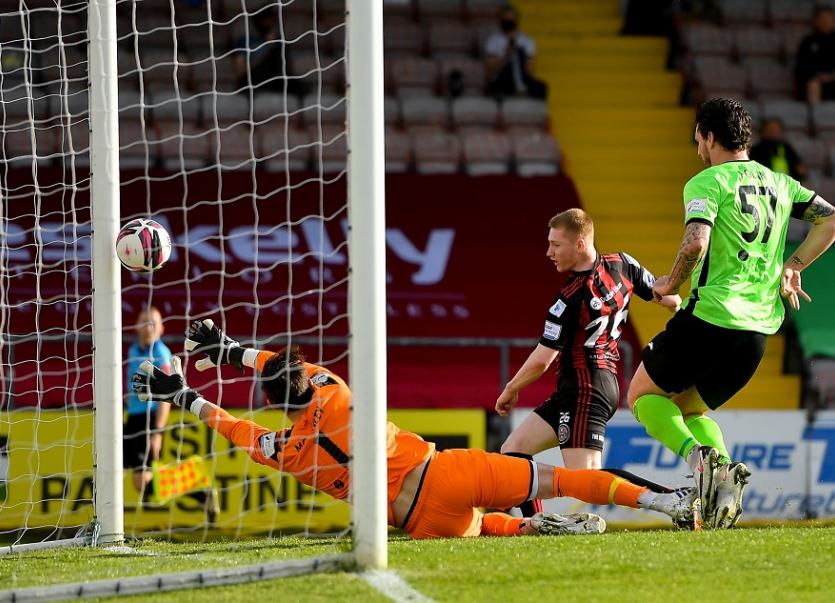 Harps boss Ollie Horgan had predicted that Bohemians were ready to dish out a heavy defeat in the Premier Division - and he was right.

What he didn’t want was for his team to be on the wrong end of such a scoreline.

But Harps, fresh from their brilliant win over Derry City on Monday night, were brought back to earth with a bump as they were well beaten by Bohs at Dalymount Park.

They trailed 3-0 at half-time - Bohs ruthless in front of goal and punishing Harps for some poor decision-making in defence.

The Donegal side were so much better after half-time, but in truth the damage was done with those first half goals.

In his 250th game in charge, Horgan named an unchanged team. 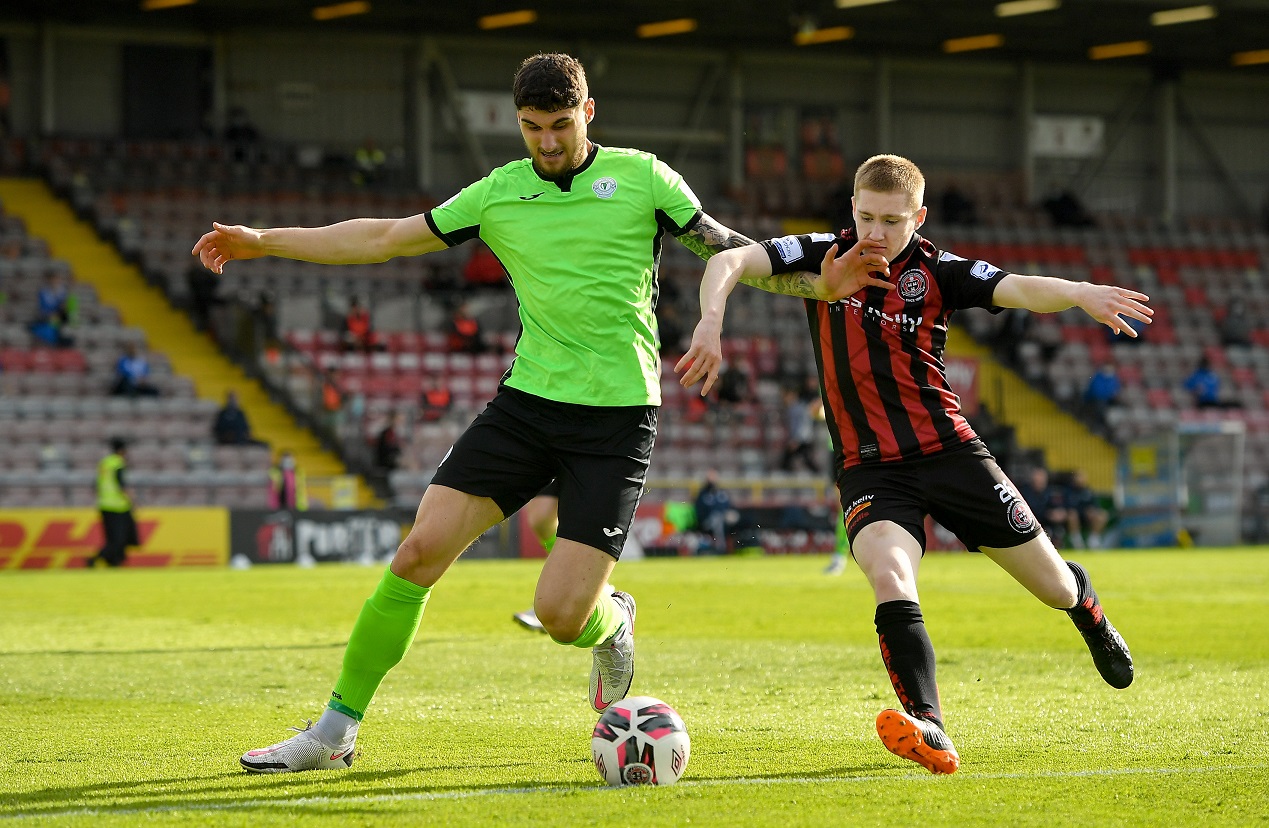 But he saw his side concede on 13 minutes when Ross Tierney raced in at the back post to finish off Liam Burt’s cross from the left.

The goal came after Dave Webster seemed to get caught out by the sun as he prepared to deal with a long clearance from goalkeeper James Talbot, and Burt and Tierney combined to open the scoring.

Six minutes later, Bohs were 2-0 up. A loose pass in midfield from Mark Russell saw Bohs steal possession and when Ali Coote made progress into the Harps half, he had time and space to look up and shoot past McGinley from distance.

Harps rarely threatened in attack - the closest they came to causing Bohs any worries was when Tunde Owolabi blocked down an attempted Talbot clearance and the ball almost rebounded into the empty net.

But Bohs were always in control in the first half and they struck again just before half-time. Mark Coyle looked to have the situation under control after defending a Bohs attack. But instead of clearing his lines, he tried to work the ball clear and when he lost possession, Coote pounced to fire home.

Coyle, Stephen Folan and Owalabi were all called ashore at half-time with Ethan Boyle, Johnny Dunleavy and Sean Boyd coming on for the second half.

The Donegal side showed immediate improvement and Adam Foley had a great chance to pull a goal back early on only to shoot wastefully wide after being set up by Will Seymore.

Then soon after, Talbot was forced into making his first significant intervention, diving low to his right to save from Barry McNamee.

As Harps continued to cause Bohs problems, Seymore was next to go close, driving the ball just wide after an excellent run from midfield.

A goal at that early stage of the second half would have given the visitors some hope.

But at the other end, they had McGinley to thank after a good save to deny Burt shortly after the midway point of the half.

Then on 70 minutes, Tierney almost scored his second of the game but his wonderful effort came crashing back of the crossbar.

Boyd’s night ended prematurely when after coming on at half-time, he picked up a hamstring injury with on 74 and had to be withdrawn.

His replacement Tony McNamee was quickly involved in another good situation in front of goal, but he was denied by a combination of Rory Feely and keeper Talbot.

Deep in injury time, Bohs captain Keith Buckley rounded off a great night for Bohs with a super finish to beat McGinley.

The result means it’s a first home win of the season for Bohemians.

They move up to seventh in the table, three points behind Harps who stay fourth ahead of next Friday night’s visit of Dundalk to Ballybofey.